How the King of Genge lives! Check out Jua Cali's mansion 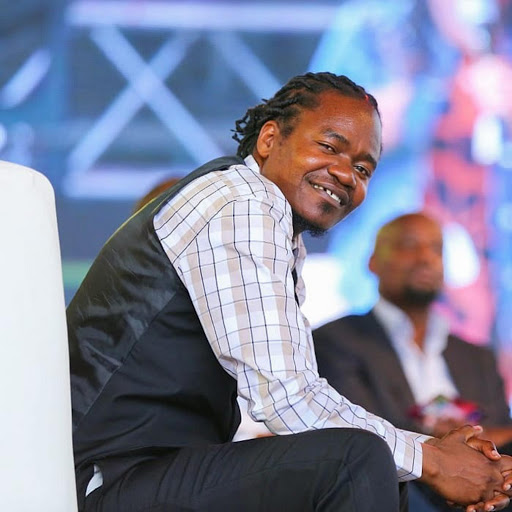 The fan identified herself as Susan Nekesa, posted a photo of Jua Cali standing alongside Nameless and Vivian asking Facebookers to give their two cents.

As per the usual Facebook modus operandi, the comments and opinions were all mean and demeaning his wife, marriage and attacked his dressing.

In came Lilly who was not amused.

She blasted the entire group with one salvo.

“For starters, it’s Jua Cali. Save that ‘K’ for your people. How does he look like? He doesn’t know how to dress? He smiles less nowadays. He has many children. If we ask your dad to list his children, your siblings will fill a whole county. That should not worry you. I’m I you? Are you me? Are we related? (sic)," Lily shot back.

Adding, "People are already tired with Tanzanian gossip. Most of those who talked ill do not even have boyfriends. The things this King of mine does to me are crazy and that’s why he is the one who has the key. If I don’t care about how he looks or what he does, who are you?’’

Just to make it clear to her haters, Lily responded to one annoying comment that read that she was a “naive ghetto girl incapable of taking care of her husband.”

To prove her haters wrong, Lilly posted a photo of the six-bedroom house she lives in with Jua Cali.

‘’When you came from a six bedroom mansion and a hater still shouts ‘ametoka ghetto,’’’ posted Lilly.

Check it out below