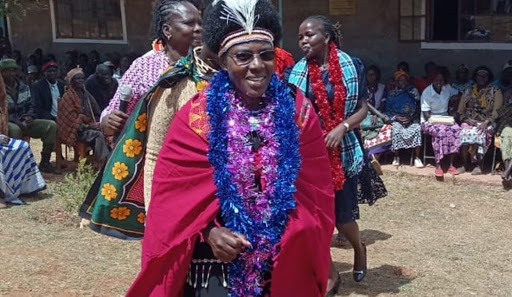 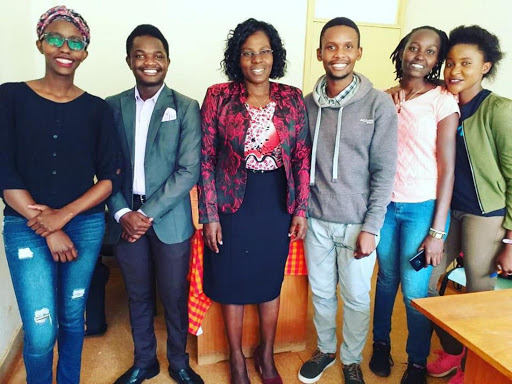 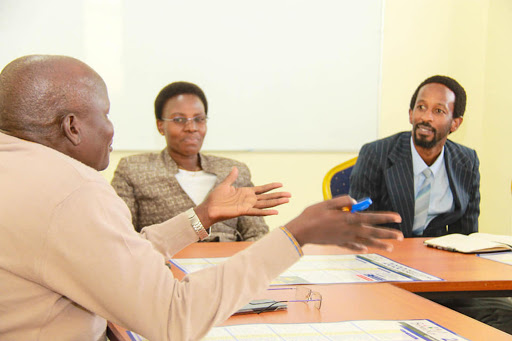 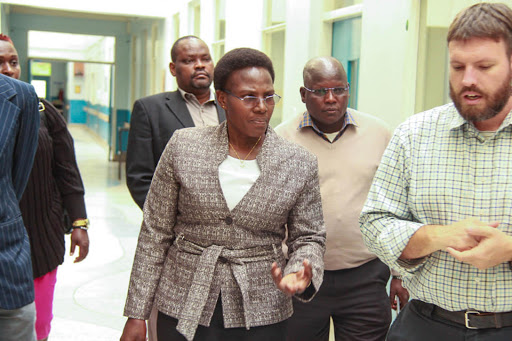 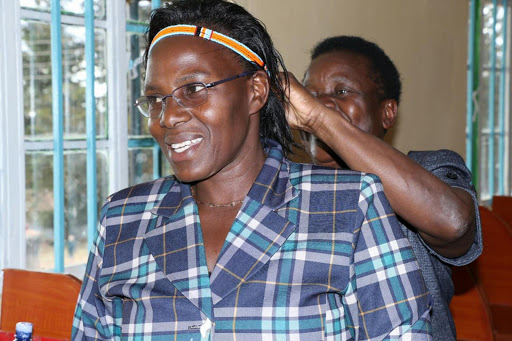 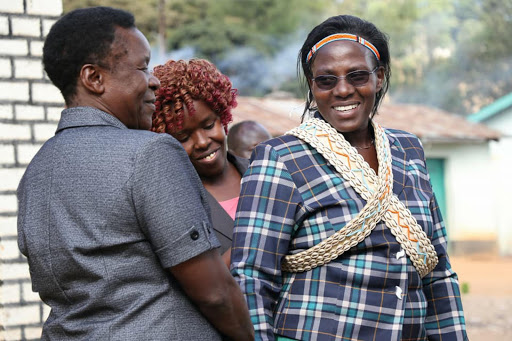 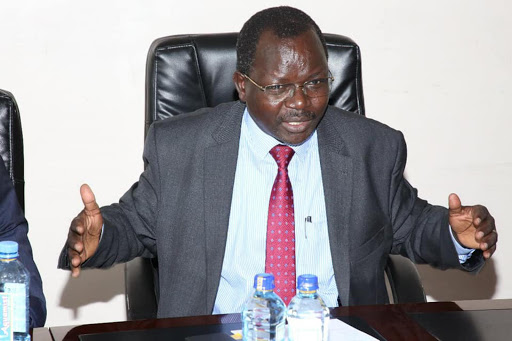 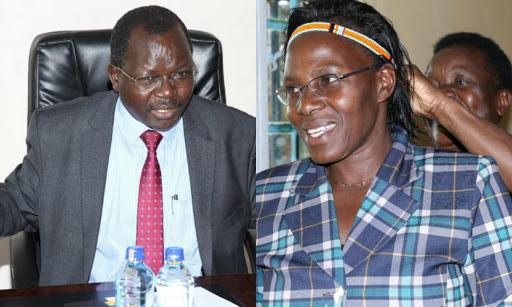 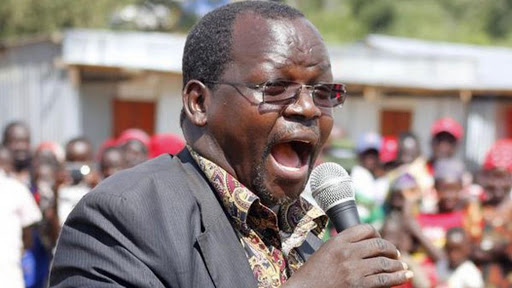 Lonyangapuo, who became an instant internet sensation in March 2019, when he described one of his critics as "kijana fupi amenona round" .

The governor is married to Dr Rosemary Mary Lonyangaouo.

The couple is blessed with three beautiful daughters; two in Primary school and the other one who graduated with a First Class Honours in Civil Engineering from the University of Nairobi in 2017.

Married for 26 years, Dr Rosemary Lonyangapuo, head of the Department of Social Arts and Social Sciences at Moi University described her husband as a funny and loving husband during a previous interview on K24 TV.

How we keep it going is by trusting God. When we get into an argument, we have to find a way of getting over it, forgiving each other, forgetting and moving on,” she said.

Below are beautiful photos of the West Pokot county first lady go through;