Simba kamili! Diamond Platnumz tattoos female's name on his and and isn't any of his baby mamas 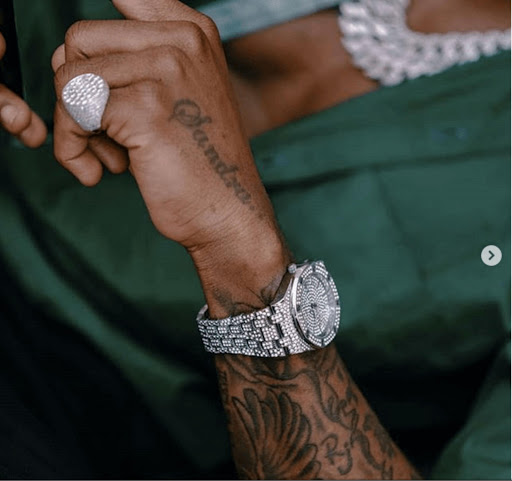 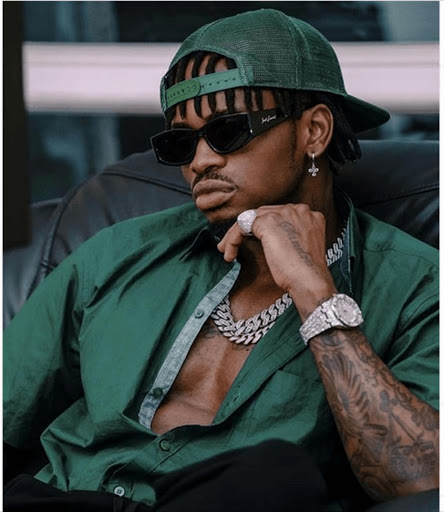 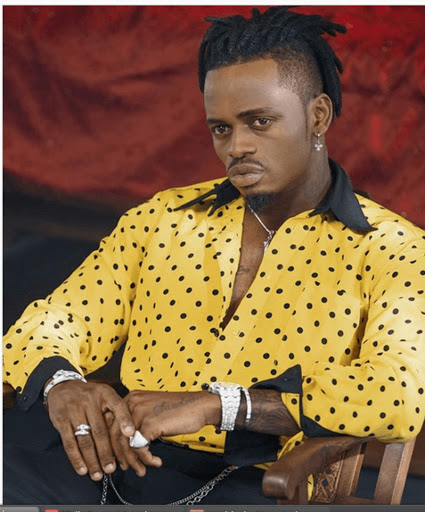 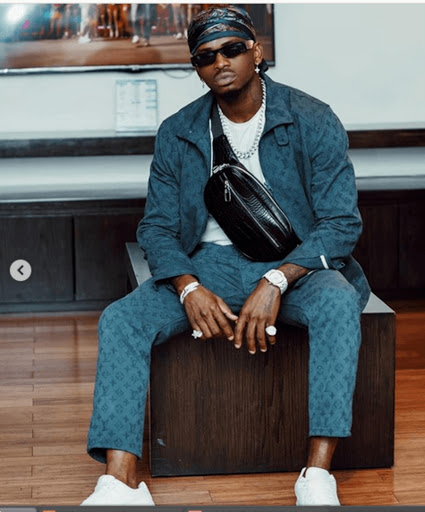 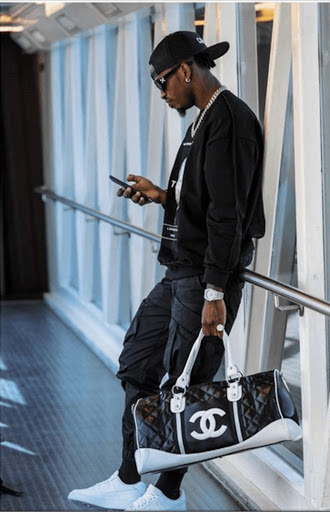 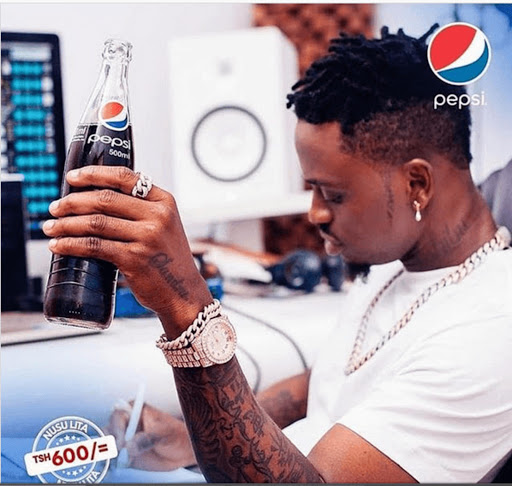 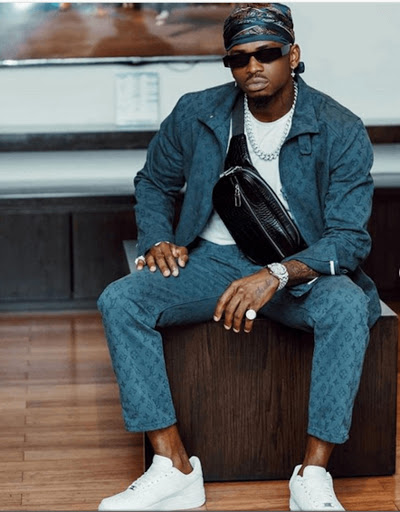 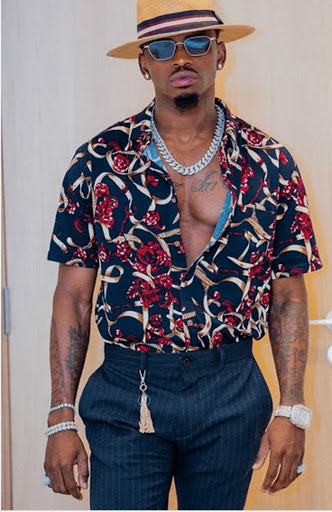 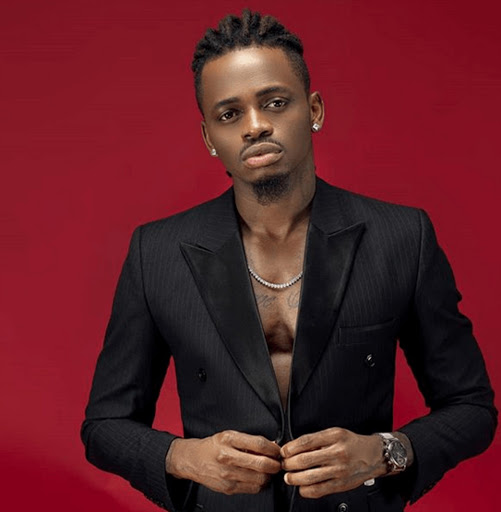 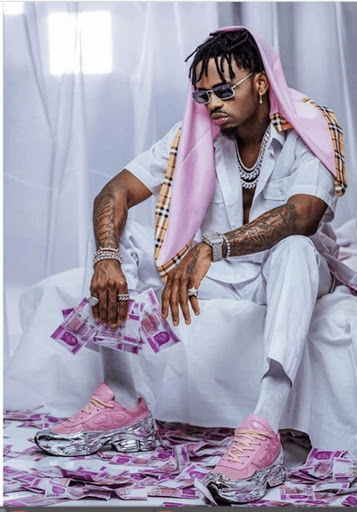 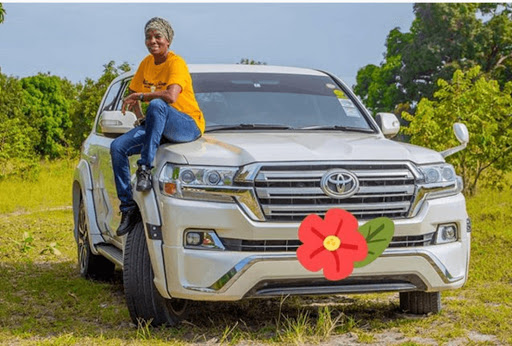 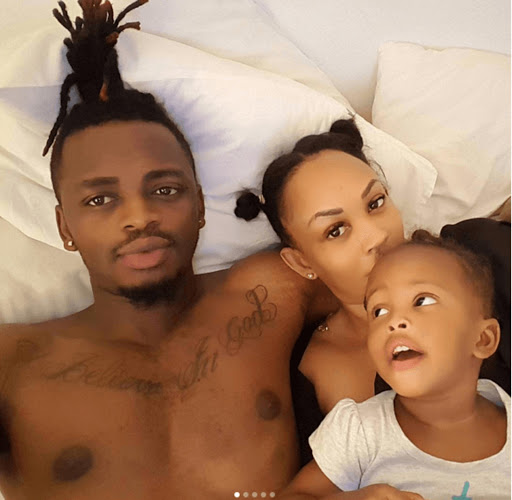 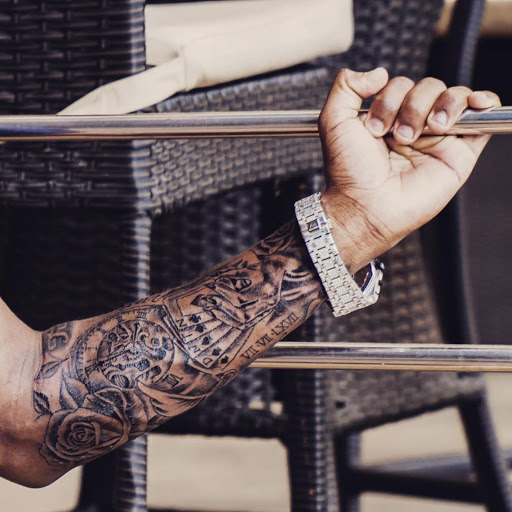 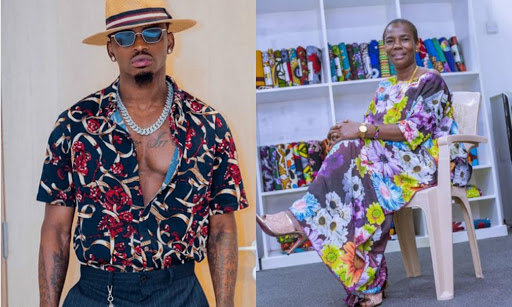 Diamond Platnumz has off late been flashing the tattoo on his left hand.

It is the name of his mother Sandra.

The Tanzania crooner has dated several women but none of them has earned a special place in his heart.

The tattoo has been there for over three years and recently, his mother shared photos of him flaunting the tattoo and captioned them,

Diamond has other several inked tattoos all over his body and the one above his chest reads,

I believe in God.

On the same left hand, he has tattooed letters N,T,N and D which are initials of his four kids first names; Nillan, Tiffah, Naseeb, and Dylan.

Well, Diamond loves his mother so much and this can be evident by the many things he has done for her.

Check out photos of Diamond flaunting his tattoos

Below are the reasons why Diamond chose to tattoo his mother's name on his hand and not any of his lovers.

Just as the saying goes, family is more important than anyone else and will always come first before anything.

2. He knew he is a player and can't settle down

Diamond is still young and close family members have always revealed that he still has a long way to go. Not so long ago, his father revealed that Tanasha Donna wasn't the right choice for his son probably because he knows his nature. His sister Queen Darleen also revealed the Baba Lao hitmaker was afraid to settle down, leaving many in shock.

SISI HUJADILIANA SANA KUHUSU MASUALA YA NDOA, [DIAMOND] NI MTU ANAYEHOFIA SANA KUJIINGIZA KWENYE NDOA. ANATAKA AJIANDAE IPASAVYO KABLA YA KUAMUA KUFUNGA PINGU ZA MAISHA, [WE DISCUSS A LOT ABOUT MARRIAGE WITH DIAMOND BUT HE IS AFRAID OF SETTLING DOWN NOW. HE STILL WANTS TIME TO DECIDE ON WHEN TO GET MARRIED]' Queen Darleen said in a past interview with Global Publishers.

From dating Wema Sepetu and Lynn just to mention but a few to siring kids with Zari Hassan, Hamisa Mobetto and Tanasha Donna, the singer never lasted two years with his baby mamas apart from Zari. Hence the reason why he chose to get a tattoo of his mother's name, the only woman he will love till death.

3. He respects his mother too much

If there's a woman Diamond respects and follows everything she says it's his mum Sandrah Kassim. In 2018 during her birthday, the father of four penned an emotional message to her admitting that his baby mamas involve her in their drama, apologising for the many times he hurt her.

I Love you So Much, and I know how much you love me as your son. You love me even to the extent that you hate anyone who tries to do bad things to spoil things for me in my life.

You will protect and defend me even when it was i who is on the wrong, you will always be by my side

As you celebrate your birthday today I pray that you will love your grandchildren the same way you love me because they are still young and they have done no wrong. I know sometimes their parents wrong you because of our own personal issues between me and them. Involving you in our drama despite the fact you don’t even know where I source my women from.

It is always my fault yet they blame you despite the fact that i am past the age where you can control me and give me a spanking for my behaviour. But for the great love you have for me i ask you to please forgive me for being the cause of all this , and please i ask that you continue loving your grandchildren after all thy are just kids who know nothing.

And even when their parents fault you and use the children as their scapegoat for faulting do not judge them because people on social media will only rejoice,' read his message.

4. He owes her everything for raising her alone

He was raised by a single mother after his father vanished when he was young only to resurface after he became famous.  The singer pampers his mother with love and recently while flaunting a Toyota V8 he bought her, he told her to enjoy life at his expense.

No one can replace your mother and her love and the singer knows that.