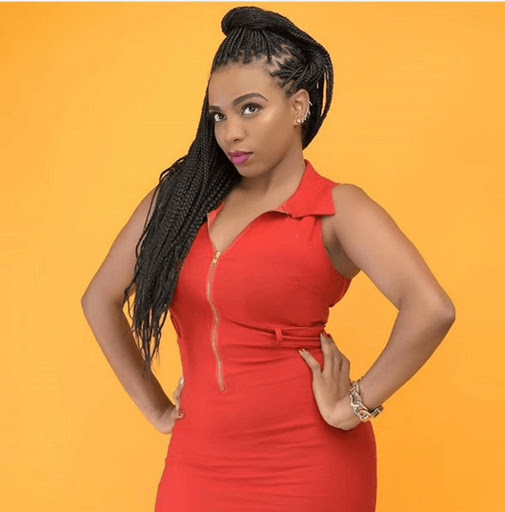 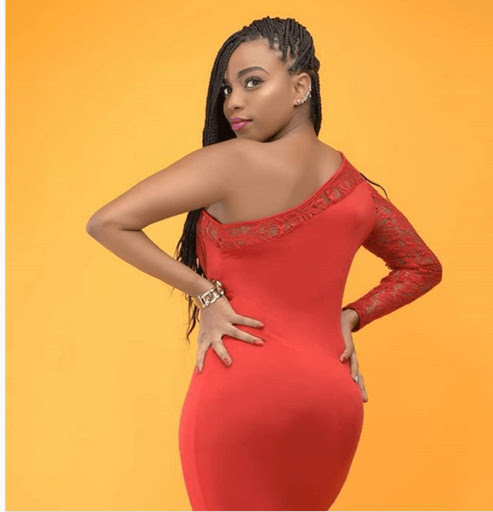 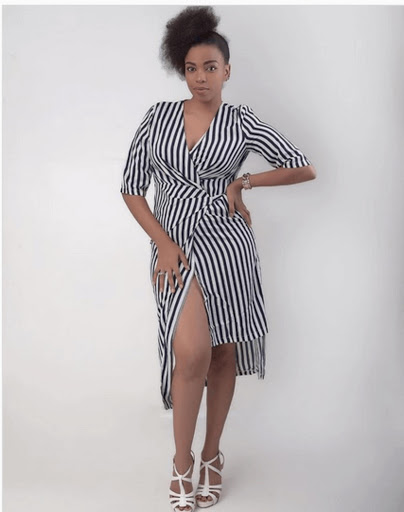 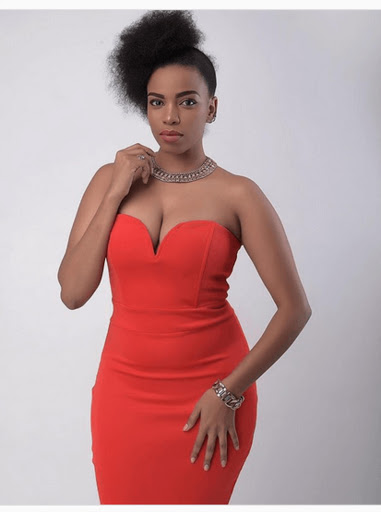 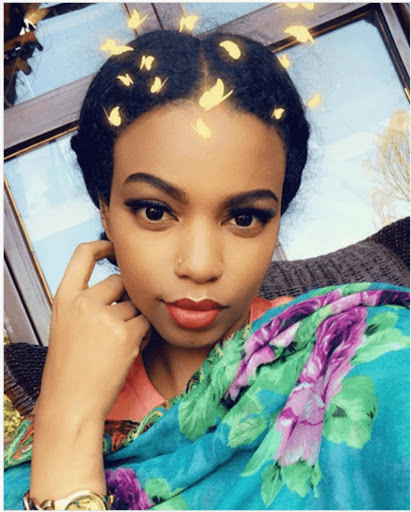 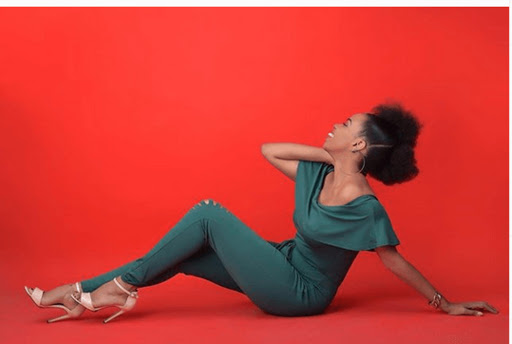 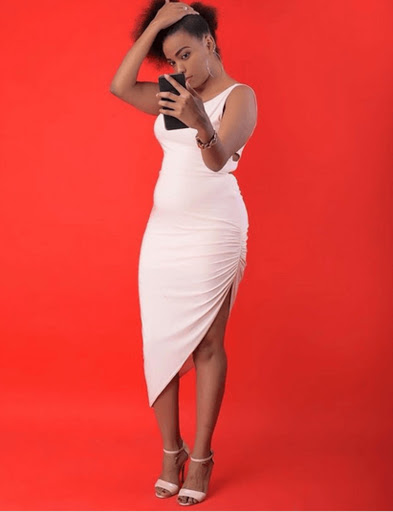 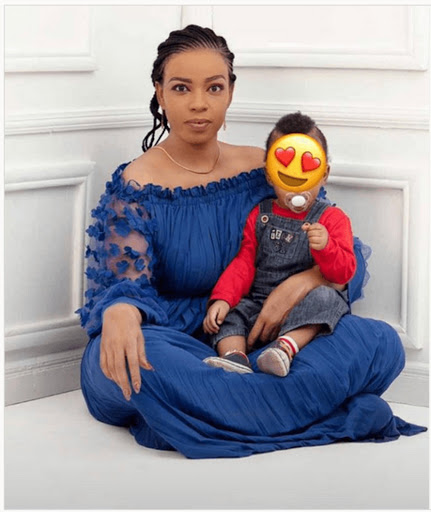 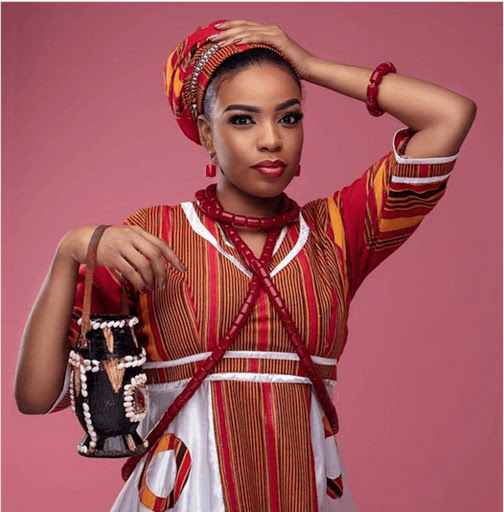 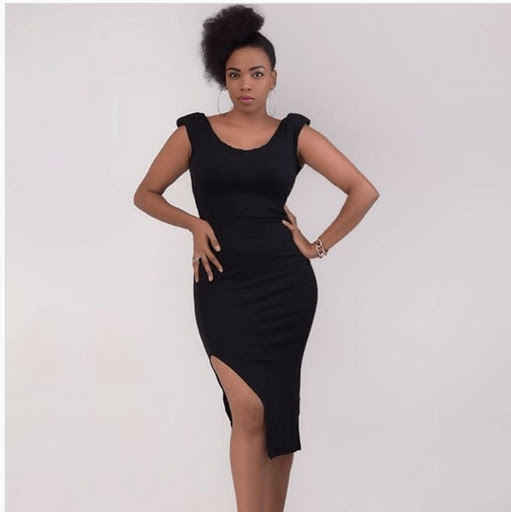 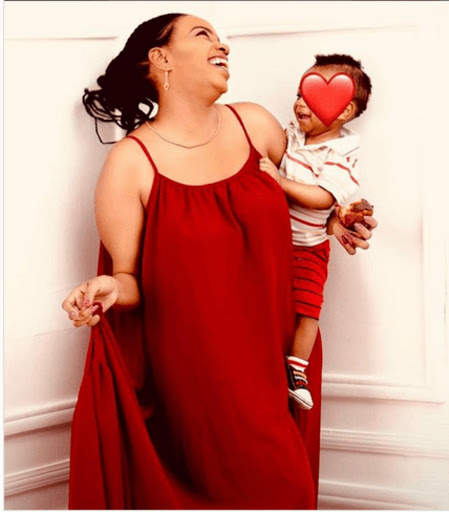 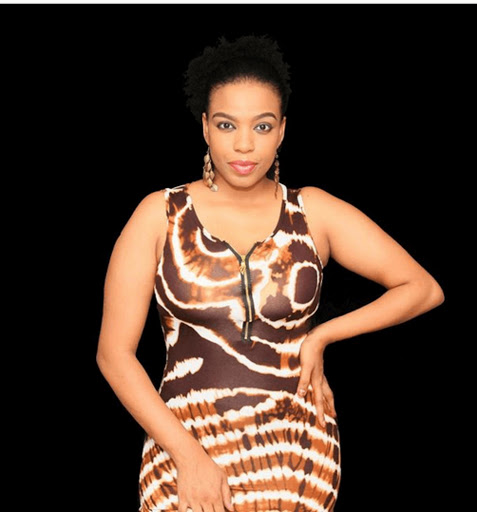 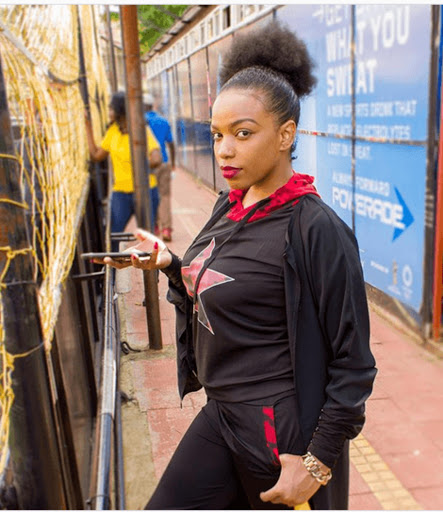 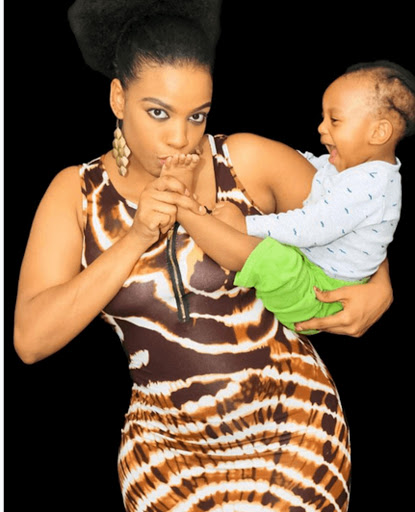 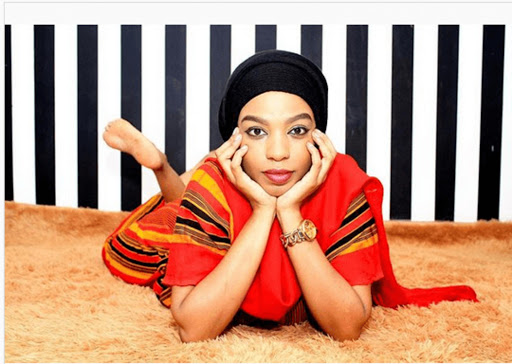 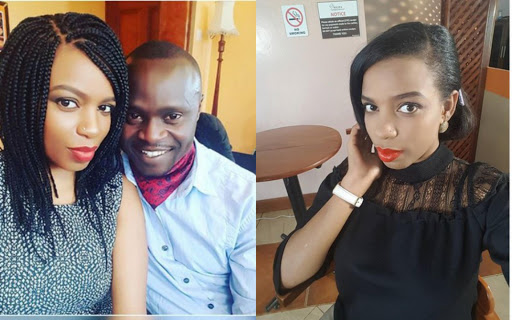 Local production Auntie Boss featuring Aloyce, Mayweather, Kyle, Silprosa, which airs on NTV every Tuesday at 7 pm is without a doubt the best and most-watched. The show revolves around the house helps of Taifa Estate and their bosses.

The show is never complete without the drama between Victor Mayweather and his wife Tiffany and house help Silprosa. These three light up the show, and considered the best actors.

Victor Mayweather, whose real name is David Opondo, is a witty character but he is not Tiffany's real husband. They just act like wife and husband but both are happily married.

The disc jockey is happily married and on March 23 he penned a romantic message for her on her birthday.

Wanna wish the LOML, mother of my child, best friend and quarantine partner a Happy Birthday.

As you turn a Year Older, May Allah favour your every move and may He shower you with His Blessings.

Apart from Auntie Boss, the mother of one plays the role of Sally in Nyota TV show, which airs of AzamTV.

Below are photos of Mayweather's beautiful 'wife' go through