'He had a corpse which used to produce money,' Pangani househelp exposes employer 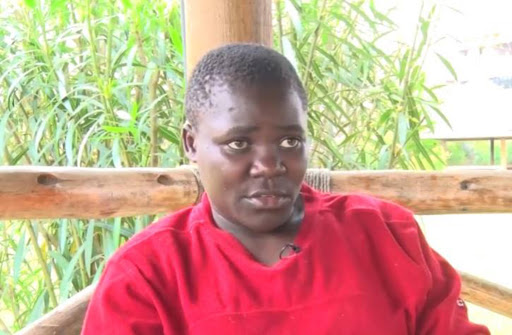 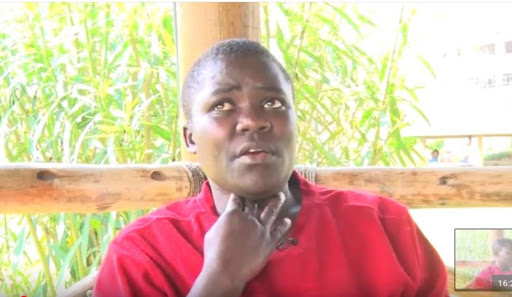 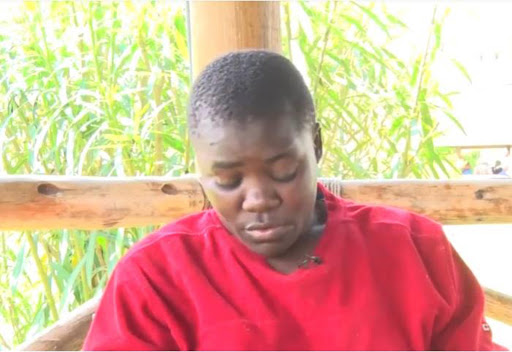 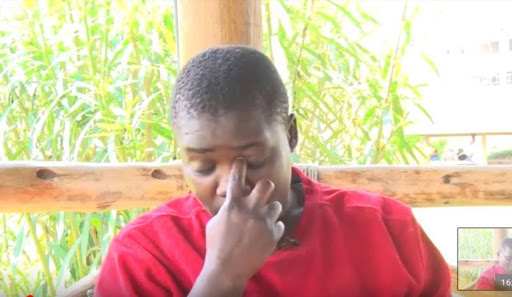 It's always a dream of every young girl to study hard and become a great person in the future. Penninah Awuor from Nyahera, Kisumu County had great ambitions little did she knows she would at a point in life end up as a house help.

Awuor an orphan battling stigma worked as a house help for several people and went through hell in the hands of some of her employers.

She later landed a job in Nairobi's Pangani estate hoping that she would improve her life and that of her remaining family. But this was justy another worst job she had landed.

In an interview with The Standard, Awour narrated how she met an employer from hell identified as Mohammed Abdi Noor. Apart from the normal house chores, the 27 year old revealed that she was forced to wash a corpse that lay still under a bed, in a room tightly locked every day at 10am.

When I arrived at the house, Mohammed was not around and his wife told me that he would tell me something else I was suppossed to do while working for them. When he came back, the took me to a room and told me to pull the bed which was next to the wall. I did as he said and was shocked to see a corpse wrapped in a mat. I was scared and he told me; 'Usistuke (don’t be scared).'

Her employer, who was holding a gun while standing next to the door gave her orders on how to clean the corpse and he said;

Dip a bathing towel in warm soapy water and clean the body like you would a window. He also forced me to sleep with the corpse but I refused.

The terrified Awour, with nowhere to go had nothing to do but what her boss said. After being introduced to the new family member, Peninah said she was traumatized and prayer was her only armor. She would pray silently so that her boss would not hear her.

If he heard you say, Jesus, he would get upset. You were only required to say Wallahi.

Penninah Awuor revealed that she worked for Noor for 47 days and cleaned the corpse 40 times. She further narrated how a doctor would visit the house to treat the corpse.

After washing the corpse at 10 am, my boss would come back from Eastleigh, where he has businesses at 2 pm. I was the one who used to remove it from the hiding place. Then it would start producing money in sh500 and 1,000 notes. All the notes were new. '

But she was warned by Noor's wife never to take any money from the house.

There was a doctor who used to come and inject the corpse every Tuesday and Friday. He used injections used by veterinary officers to inject cows. Later Mohammed would dressed the corpse in a kanzu and 'kofia' and would be excused.

That day before leaving, the doctor had told me that the corpse 'anataka server (sex)'.

That night, Awuor revealed that her boss tried to sexually assault her and she raised the alarm.

When his wife heard the shouts, she came and asked what was the problem. As I was explaining to her what had happened, she beat me up. At around 2 am, Mohammed chased me out of the house while beating me. He went back to the house and I stayed at the gate with the security guard until morning. I went to Pangani police station to report the assault but since then, no justice has been served.

She wasn't even paid for the 47 days she worked for Noor's family.

Below is the heartbreaking video that moved Kenyans to tears