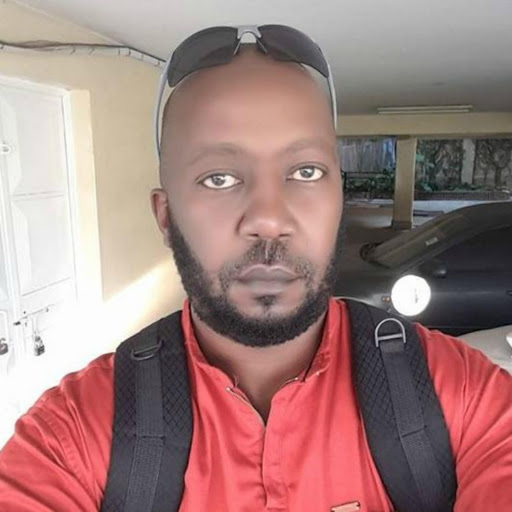 Media personality Andrew Kibe has revealed that one of the many misconceptions that people have about him is that his bedroom tools are tiny.

We have heard the phrase that it's not the size that matters but Andrew Kibe is having none of that.

He had to defend his tools.

In a candid session with Xtian Dela, Kibe stated that despite the misconception he was not ready to show off his fundamentals to prove a point.

'People assume that I have a small d*ck'

Kibe's admission came at a time where Kenyans are still coming to terms with photos doing rounds online that hinted he might have been a pastor.

Kibe dispelled the rumours, saying he has never been a pastor, although he wanted to be one.

Those were my plans but unfortunately I was not good enough because I could not lie enough like most pastors do.

so I left the club of fakeness and started a new life.

I was not good enough and so they never made me a pastor. I only prayed for myself.

The club of friends I was with blocked me because they said I was too outspoken or something like that.