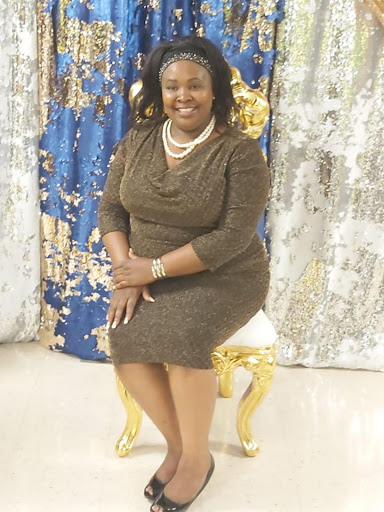 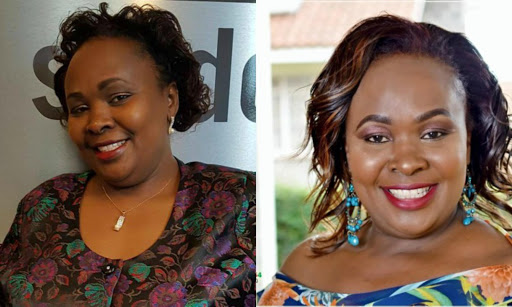 Celebrated gospel singer pastor Joan Wairimu has finally spoken up about her failed marriage to bishop William Musyoki Mwangangi seven years after filing for divorce in 2013.

The Queens Ministry International founder is currently living in Canada, where she's spreading the gospel and speaking in an interview with Kikuyu Diaspora TV accused her husband of impregnating their househelp, being abusive, a womanizer and trying to kill her.

She also revealed that their househelp at some point poisoned her son.

My house girl poisoned my son when I was away at a fasting seminar. The pharmacist called me to come and collect my child and rush him to hospital as he had been given cockroach poison. My help told me that she confused the cockroach poison with Calpol. I believed her because we were very close having lived with her for four years. Thankfully my child survived,' Wairimu narrated.

The Pambazuka na Yesu hitmaker was heartbroken after finding out that their househelp was carrying her husband's child.

Wairimu also talked about how her husband denied being the father of her three kids and was forced to take DNA tests.

'It was the most painful thing ever,' she said.

Just like any strong mother, pastor Wairimu who had been in the marriage for 20 years decided to walk away and never looked back.

Pastor Joan is one of the Kenyan gospel singers whose music is inspirational. Her hit songs include; Kunywa Maji, Mungu Wangu, and Muigua.

Bishop Mwangangi in a previous interview accused his wife of denying him conjugal rights and absconding her wifely duties.