Murder most foul: Kenyans who have died mysteriously abroad 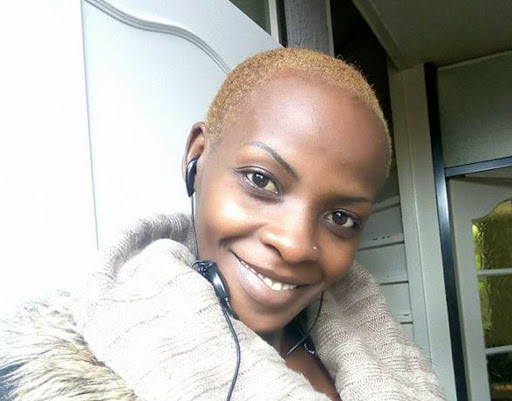 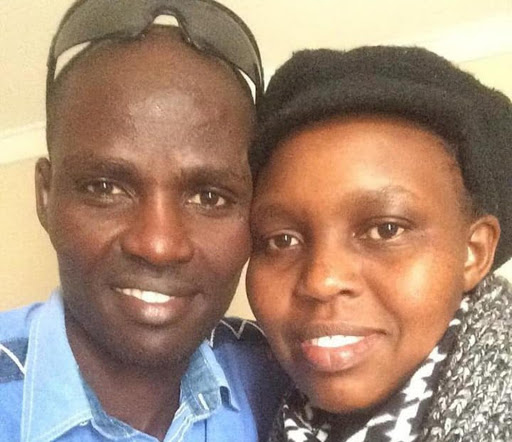 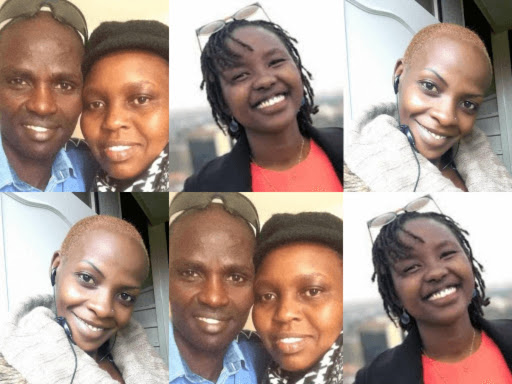 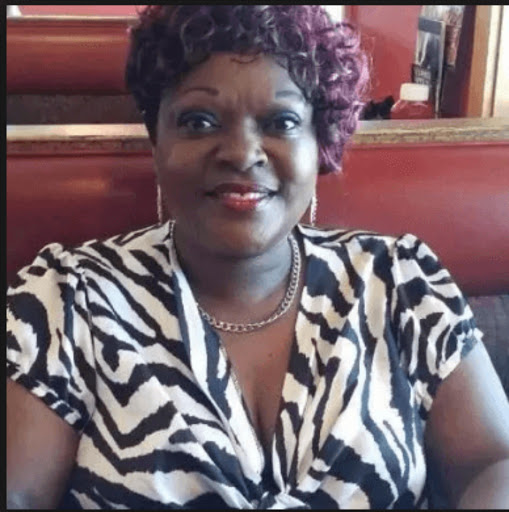 Mysterious murders of Kenyans living abroad have been on the rise. Families are left in mourning as most of them never find justice for their loved ones.

Here are Kenyans we have lost.

Her body was found days after her family reported her missing.

According to Perth Now, an Australian publication, Jelagat was found dead when police went to conduct a welfare check.

“They (the family) were concerned because she had not been seen for several days and they were unable to make contact with her which was very unusual,” Detective Wright told Perth Now.

Mercy Wanjiku whose moniker was Shiquio Muthui died in the Netherlands in February 2019.

Wanjiku’s body was found lying in a ditch outside her house in the Spijkenisse, the Netherlands. A few metres away, her husband and six-month-old son lay asleep.

Shiquio who was aged 32, Shiquo was the name she used in two music reality shows, Tusker Project Fame and Coke Studio Africa.

She also recorded a popular Christmas song, Mary, Did You Know?

Norah is the latest victim of mysterious deaths after she was found dead at her residence at Stanford University in California in June 2019.

A Kenyan woman only identified as Annsam was mysteriously killed. The 45-year-old moved to India's capital 10 months ago and had been living in a flat with other Kenyans.

Annsam's body was found in a pool of blood in the rented house in Mehrauli, South New Delhi.

“We received a call at 8.10pm from a Kenyan woman claiming her sister had been killed,” South District Deputy Commissioner of Police Vijay Kumar told news agency Indian Express.

“We rushed to the spot and took the woman to AIIMS (hospital), where a doctor declared her dead on arrival."

Annsam's body had a deep knife wound in the chest.

The decomposing body of a Kenyan woman was discovered on Friday, April 22 at her house in Austell, Georgia.

The woman identified as Anne Wairimu Maina had not reported for work for four consecutive days, which led to her colleagues to raise the alarm.

Wairimu moved to the US in 1999 and was working at Cobb Hospital in the Hospice Department as a caregiver.

Authorities said they did not suspect any foul play in the death of Wairimu but she was known to have health problems.

Kahawa Wendani Member of County Assembly Cyrus Omondi is the latest Kenyan to have died abroad.

He died in India while on an official tour.

Cyro, as he is popularly called by the youth, was reportedly found dead in his hotel room in India.

According to Kiambu County Assembly Speaker, Stephen Ndichu, the MCA might have died of a heart attack.