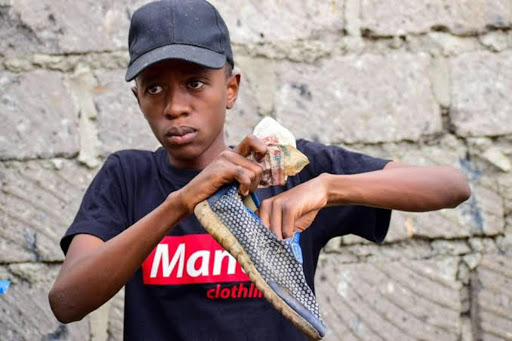 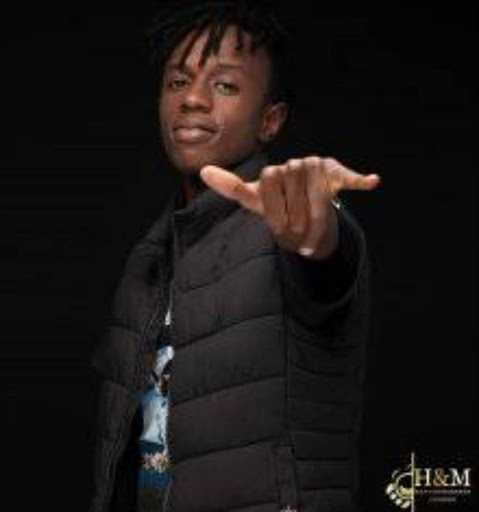 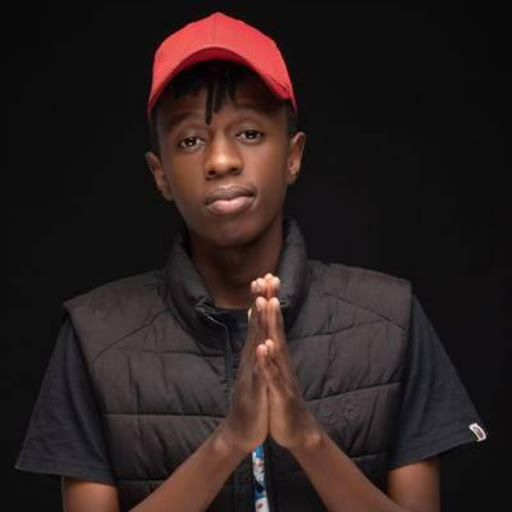 Comedian Kartelo and his family - mother and two siblings - have been looking for their dad for a decade now.

Speaking to Betty Kyallo on Weekend with Betty, Kartelo narrated,

"My father just disappeared. It was in 2006. He just woke up one morning, went to work and never came back. We have never seen him since."

‘I loved her so much!’ Monica Kimani’s dad remembers her grit

"My mum had been posted to work in Murang'a as a teacher. My father convinced her to live at his home since he was from the area. But it did not go as planned, her inlaws beat her up, they stabbed her. She was admitted to hospital for a long time. My father left when she was bedridden, did not have a job, was still recovering. So it really hurt my mother."

The managed to pull through all that on their mother's meagre salary of Ksh 150 which she got from washing people's laundry.

They still kept up their efforts to look for their dad.

"We searched for him in prisons, hospitals, made public announcements even on the radio, he was nowhere to be found," he said.

"At first we thought it was a joke since he would disappear from time to time. It was some sorts of a conman, he would swindle money from someone, goes missing and after two months h would be released from prison. So when he went missing, we thought he would be back."

"We took it seriously when it was two years since he disappeared, and that's when we initiated another search. It has been over ten years now."

Kartelo and the family still hope that they will find home or he will resurface one day.