Aliangukia! Proof that Zari leaving Diamond was the best decision 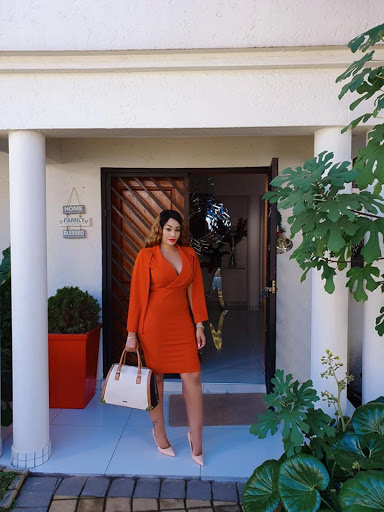 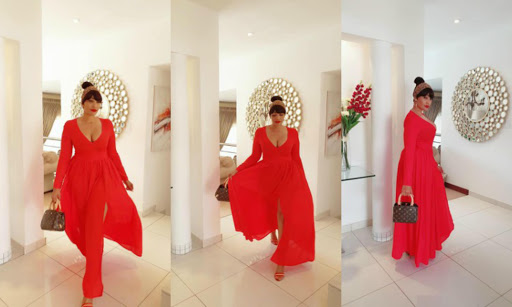 South African based Ugandan businesswoman Zari Hassan is a true definition of beauty and brains.

Zari is a darling and role model to many women across the East African region among them Kenyan singer Akothee.

The mother of five parted ways with Diamond Platnumz - the father of two of her kids - citing infidelity as the main cause of their break up.

In a lengthy post that she shared on Valentine's day in 2018, she stated that they were no longer together but co-parenting.

Well, both of them have moved on and for Zari, it was the best decision she ever made. The Ugandan entrepreneur looks happier and settled compared to the days when she was still married to the Kwangwaru singer.

Zari's new man is wealthy. He drives a Rolls Royce, a convertible Ferrari among other high-end cars. This is an upgrade for Zari because Diamond in previous interviews said that a Rolls Royce was his dream car and till now he's yet to purchase one.

Zari has advanced her brand and ever since parting ways with Diamond, we haven't seen her in embroiled in any scandals, for a while now. She's focusing more on her brand and she even works with top car brands in South Africa. Thanks to her decision to dump Diamond.

Zari has matured compared to when she was with the Tanzanian crooner. While dating Diamond, she used to attack anyone who criticized her and even fought with Hamisa Mobetto on social media several times.

But the mother of five has of late turned into a relationship expert and adviser.

She has always been a classy woman but of late she is that and much more. Zari 2.0. She nowadays hangs out with women of her callibre among them Mafikizolo's Nhlanhla Nciza and DJ Zinhle.

Zari is currently managing her late husband's business among them Brooklyn chain of colleges. She also presents herself as a boss lady. She has her on cash and now no man can take her for a ride.

Her kids respect her after she dumped Diamond.

Zari has three older kids from her first marriage to Ivan. When Zari duped Diamond, she sent out a loud message to everyone, including her sons, that you cannot treat other people like garbage and get rewarded with loyalty, no, you get dumped.

She also spends more time with her children and she's settled.

In previous media interviews, she said that Diamond kept disrespecting her.