R. Kelly charged afresh for sexually abusing a woman in the late '90s 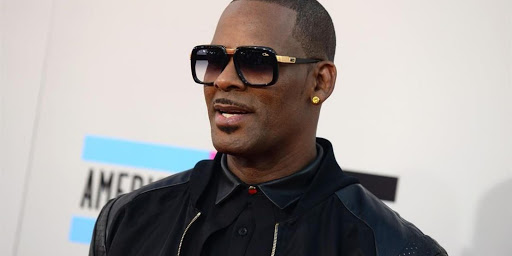 Singer R. Kelly has a new sex offence charge placed against him after the latest accuser identified only as “Minor 6” was positively identified.

He has been hit with an updated indictment in Chicago stemming from a newly-identified victim, court documents showed on Friday.

The superseding indictment was filed in U.S. District Court in Chicago

The new charges also seek forfeiture of assets from the Grammy-winning R&B performer’s production company and a separate firm owned by his manager Derrel McDavid, a co-defendant in the Chicago case.

A victim previously included in the indictment and known as “Minor 2” was removed from the charging documents for reasons that were not made clear.

“We are aware of the superseding indictment. We continue to fight for him and look forward to the day he is free #notguilty #rkelly,” the entertainer’s criminal defense lawyer, Steve Greenberg, said on Twitter.

“The superseding indictment was expected and does not change our position. We look forward to taking this matter to trial,” McDavid’s attorney, Vadim Glozman said.

Kelly has pleaded not guilty to all criminal charges filed against him in New York, Illinois and Chicago.

The entertainer, best known for such hits as “I Believe I Can Fly” and “Bump N’ Grind,” has faced sexual abuse allegations dating back more than two decades.

Some of those accusations were detailed in a Lifetime documentary, “Surviving R. Kelly” first broadcast in January 2019.