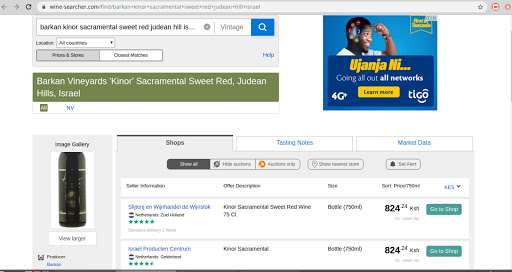 Retired President Moi's doctor, Dr. Silverstein David, while eulogizing him revealed that he loved meat and sacramental wine from Israel.

We had a 42-year doctor-patient relationship with Mzee Moi, yes, he loved his meat and special sacramental wine from Israel - dawa ya wazee," Silverstein said.

He narrated how they used to travel across the world, saying Moi was very cautious when it came to diet.

Among my other professional duties, I was to make sure we were not eating exotic animals just as cats, snakes, nor drinking buffalos milk when we were in China,' Dr Silverstein added.

The medical practioner also revealed that Mzee Moi preferred to be treated in Israel.

When he began having difficulty walking two years ago, he jumped at the idea of further investigations at Isreal,' he said.

Sacramental wine, Communion wine, or altar wine is a wine obtained from grapes and intended for use in the celebration of the Eucharist It is usually consumed after sacramental bread.

Some of the sacramental wines include Carmel 'King David' and ranged between Ksh800 - Ksh1,500 before tax inclusion.