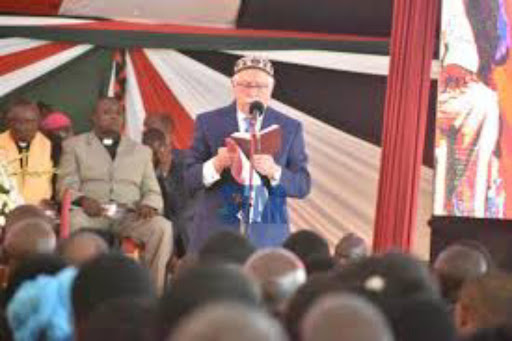 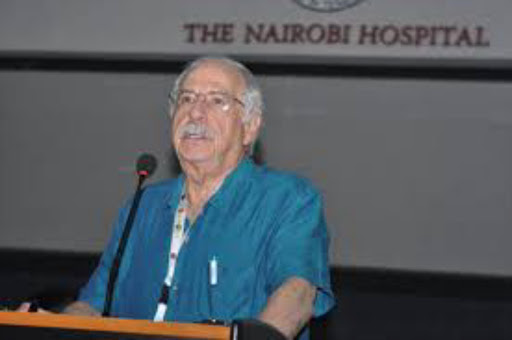 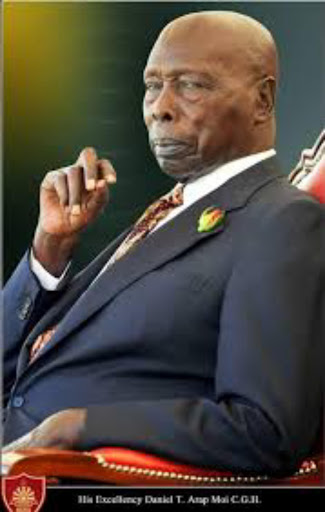 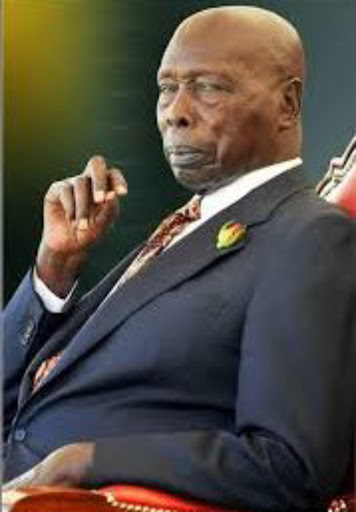 Doctor David Silverstein was not only a doctor but also a friend to his excellency Mzee Daniel Toroitich arap Moi.

They had a 42 year doctor friend relationship. That was full of deepening trust, mutual respect and growing friendship.

''During his presidency, when I would check him weekly at statehouse, he was always concerned about time, so that I could get back to my patients without delay,'' HE SAID.

After examining him, he would invite him for a cup of tea as they discussed their favourite topics.

''He would invite me for a cup of tea. He always would say a silent prayer first as he held his cup then we could discuss our favourite subjects; the latest in medical development, the old testament and its application in today's world, international politics and the state of Israel,'' the DOCTOR ADDED.

Silverstein described the late as an exemplary patient who followed his advice on medicine and diet and lifestyle.

''He also enjoyed sharing a small glass of sweet kosher sacramental wine from Israel with sir Charles Njonjo and I, maybe just a little bit at night time, he called it dawa ya wazee," he added

As a friend, the late Mzee Moi also participated in his major life events as  he held his firstborn son on his 8th day of life for his circumcision and he also attended his marriage to his wife, Hannah.

After his retirement they shared many small dinners with dear friends at their home.

''His love for Israel reflected in decisions that benefited both Kenya and Israel such as the reestablishment of diplomatic relations and support in the UN. Israel helped Kenya with educational, agricultural and infrastructural development, internal security and even sending Israeli emergency response teams to some of our disasters,'' he stated.

They traveled to Israel for the former prime ministers, Yitzhak Rabin, Shloshim for he could not attend the funeral since they were traveling.

''Mzee and I found many traditions in common between the Jews and the kalenjins such as  dietary habits, holidays, right of passage and even burial. We pondered if Kalenjins, this was his thesis, were not one of the last tribes of Israel,'' he added.

His old body had fought all its battles and at age somewhere 103 Mzee died.

''we grief our patriot but grief comes from love. the pain of grief will fade and will be replaced by the wholeness of love that is its origin,'' he stated.

He said a special prayer for Mzee Moi every Sabbath.

''Mzee May your soul forever rest beneath the wings of divine presence,'' he concluded.

He read a special prayer for Mzee Moi in Hebrew to conclude his eulogy.

''God who is full of compassion, God of forgiveness who is gracious and merciful, slow to anger and abounding and loving kindness, May grant pardon of transgression, nearness of salvation and perfect rest beneath the wings of divine presence in the exalted places among the holy and pure who shine as the brightness of the sky to his excellency Daniel Toroitich arap Moi who has gone to his eternal home.

We beseech you oh Lord of compassion, remember him with favour for all the good he did on earth. Open the gates of righteousness, the gates of light, pity and grace.Shelter him forever more under the cover of your wings and let his soul be bound up in the bond of life.The Lord is his heritage may he rest in peace. Amen.''