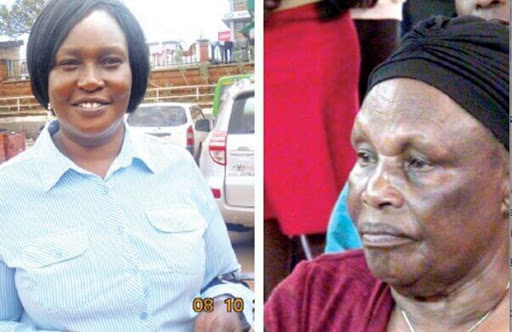 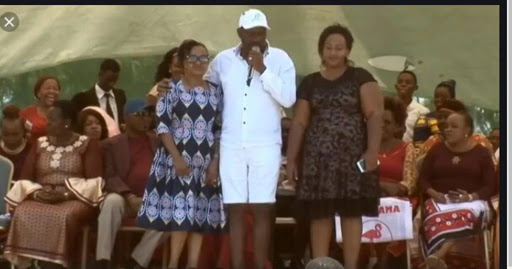 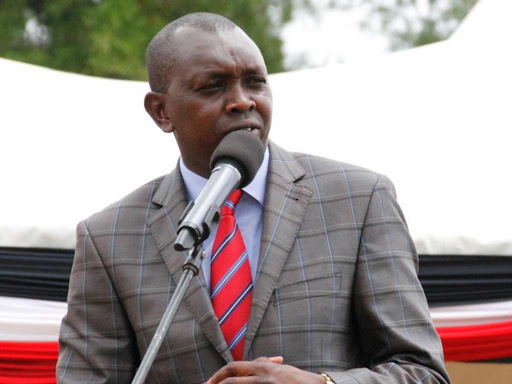 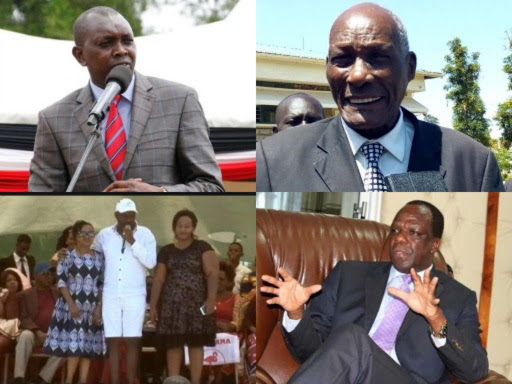 Below is a list of Kenya's most prominent polygamists, some have opted to keep their wives off the limelight.

Kapseret MP Oscar Sudi is among Kenyan politicians who are polygamous.

Sudi is married to Lilian Sudi and Ann Sudi.

Kibor and Naomi had been married for 43 years.