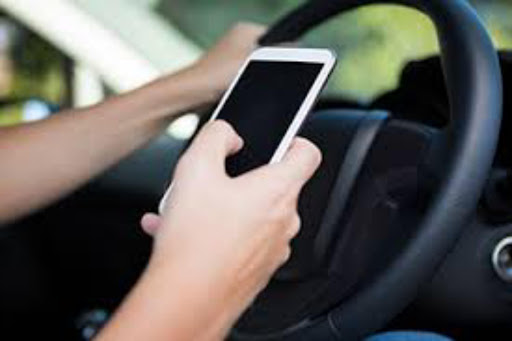 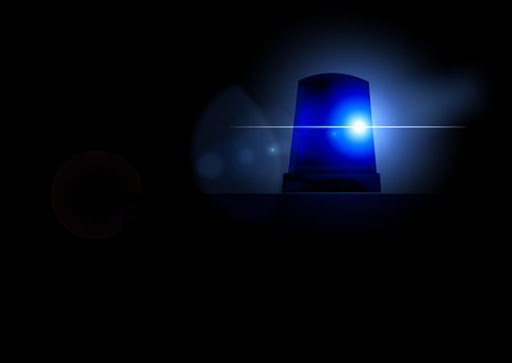 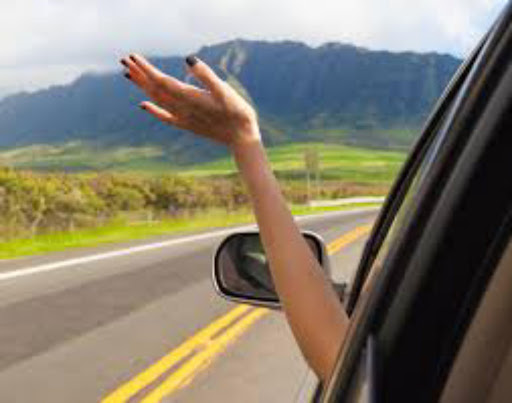 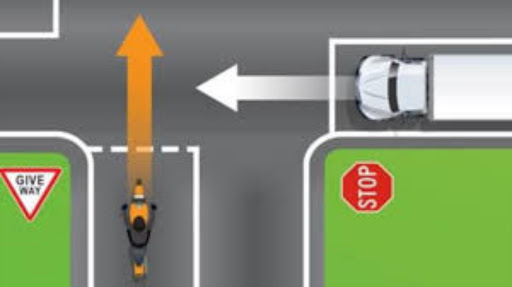 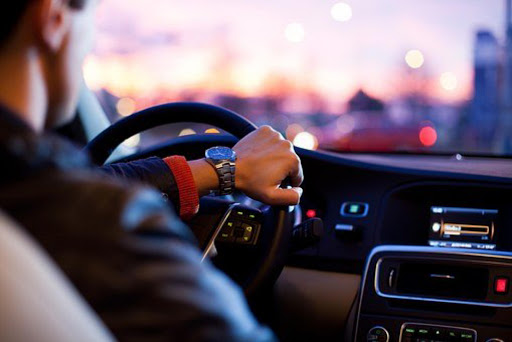 Driving provides a glimpse of who we really are.

Paying attention to a guy's driving skills and habits behind the wheel can tell you a lot about his most dominant personality traits.

Here are some driving habits to watch out for in the new guy you're crushing on, or planning to date, that reveals his most dominant positive and negative personality traits.

This shows signs that he is a true gentleman.

It shows he has good etiquette and is most likely how he deals with people off the road too.

The “thank you" wave as someone yields for him shows that he doesn't have a feeling of entitlement and that he acknowledges the other person's thoughtfulness.

2. Pulling over quickly for emergency vehicles, ambulances and funeral processions

This is not only a lawful thing to do, but it’s also courteous.

Most guys do this automatically, and if your guy doesn't, it's a giant "red flag"

It shows he has narcissistic behaviours meaning he is very self-centered and does not care about others and also that the laws don’t apply to him.

3. Using his phone while driving

It’s best for everyone to stay off their smartphones while behind the wheel, but the sad truth is, many people don't.

People who are more industrious and agreeable are more likely to want to reply quickly to texts or missed phone calls.

It is advisable to let the co-driver navigate the phone on behalf of the driver.

4. Giving the right of way

It is good road etiquette and most likely its how he deals with people outside the road.

To sum up, if he doesn't have long-term potential and good personality traits simply stop moving forward with getting to know him. And definitely don’t get back in the car with him, either.