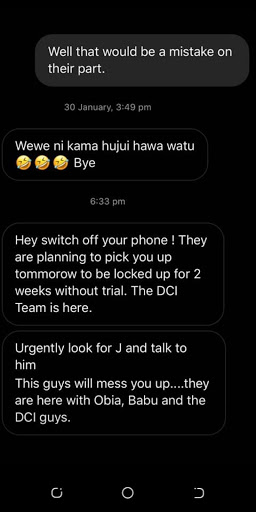 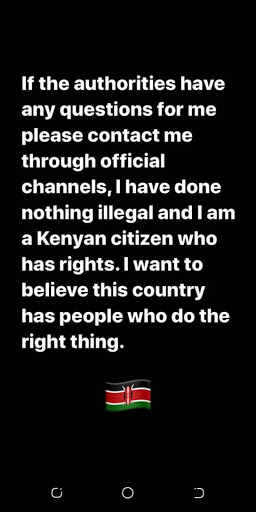 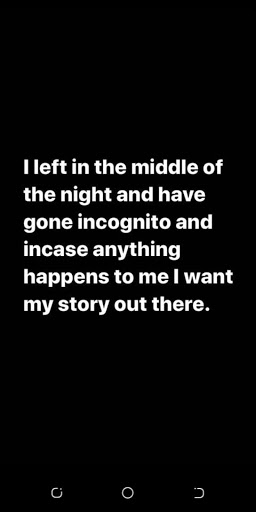 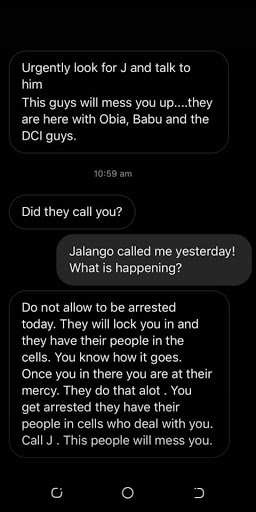 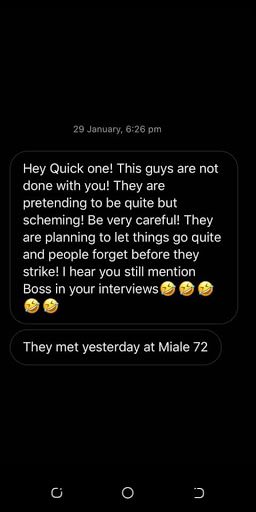 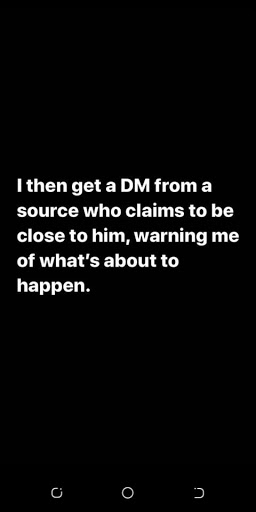 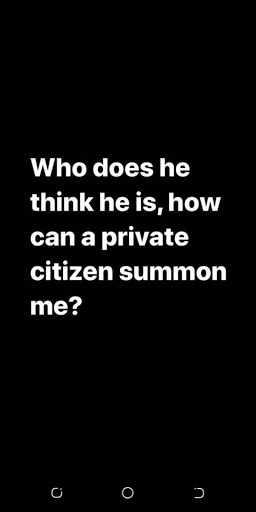 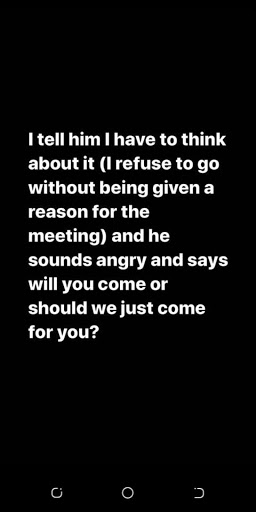 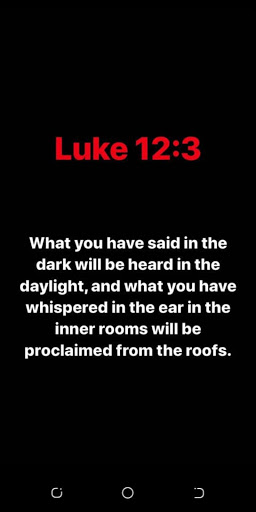 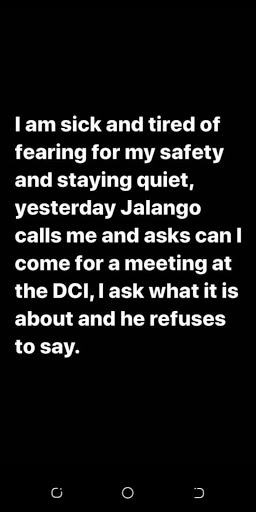 Jalang'o has denied claims that he threatened blogger Edgar Obare.

On Thursday Edgar took to social media to expose Jalang'o and his friends and in a series of posts, he said his life was in danger and had to go underground.

I'm sick and tired of fearing for my safety and staying quiet. Yesterday Jalang'o calls me and asks can I come for a meeting at the DCI, I ask what it is about and he refuses to say,' read one of Edgar's posts.

In another one, he wrote,

I left in the middle of the night and have gone incognito and incase anything happens to me I want my story out there.

Below are the screenshots of the blogger's posts

Jalang'o has distanced himself from the allegations, saying he has no time to waste on people like Obare.

This life is very funny and it's not a place for the faint-hearted..I never talk a lot I only work hard because thats the language I understand, early mornings late nights, sacrifices blood and sweat! When i get the little I get I share it with the less privileged because I know what it means to lack! I dont know why people find it hard to accept that nothing comes easy! There are people out here trying soo hard day and night to bring me down but it will take them a hell lot of work because am not the kind who give up in my grind! Last night I was working past midnight at Raddison Blu Hosting the Bamburi Dealers awards! A blogger wakes up and post that i called him and threatened him? That he meets me at DCI 🤣🤣🤣🤣 I just laugh! From his screen shots there is someone working really hard to try and Tarnish my name, I will not even bother asking or following who you are who talks to blogger and lie to them about me, Just Malice! Pure malice! For you Edgar you dont have to run or delete anything, I have alot in my plate to even bother with you and if you are honest about being threatened you dont post you report. Today has been really funny and I have been laughing the whole time with peoples DM telling me that if anything happens to Obare its me🤣🤣🤣 Boss it has taken us years to be where we are today and I don't think I can want to loose it because of you🤣🤣🤣🤣🤣 Wake up and work!! Funny enough I see some people believing all this 🤣🤣🤣🤣' Jalng'o wrote.

Today I went to Obare DM and asked him when I ever called him he has not replied.🤣🤣🤣🤣🤣

Local celebrities flooded Jalang'o's post, supporting his sentiments. Here is what they had to say;

akotheekenya But if they are out to destroy families then they better get ready to be destroyed too, useless cowards.

kavokia Don't bother even to answer him. He is trying to destroy people's lives out there. This is his karma for his bad deeds. He will never know peace.

awuormcawuor Croaking frogs never discouraged a bull from drinking at the river! Do your thing and ignore background noise. Hata sijui hizi bundles umewaste ukitype for the why. Success always stirs bitterness in others.