'He forced me to clean a corpse,' Mombasa sex worker confesses 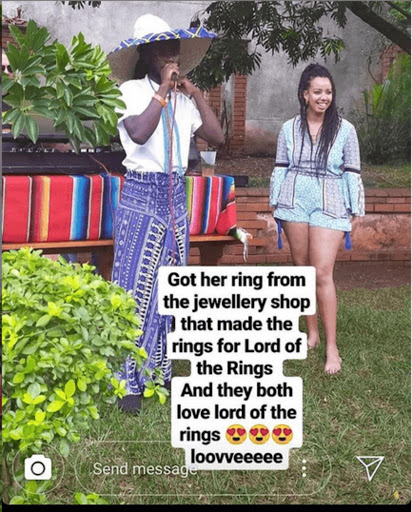 The oldest profession, prostitution, is a booming business countrywide despite the tough economic times.

From streets, brothels to entertainment joints, sex workers throng these places to quench their clients' thirst and some make a kill out of it.

Although it's illegal in the country, there are several prostitutes who make this profession look easy. Citizen TV highlighted a story on the dark side of prostitution.

In an interview with a streetwalker identified as Jane, not her real name, who operates in Mombasa's Mtwapa red-light area, met a client who paid her Sh5,000 and was happy little did she know the money was meant for different services.

We went to his house in Nyali and instead of having sex , he gave me a dead body to clean up.

He told me that the body was that of his wife that he loved. He said he usually pays someone to clean her and apply make up,' she said.

The mother of two was terrified.

When I refused he beat me up and pointed a gun at me, insisting that he had already paid me,' she added.

She had no option but to do it.