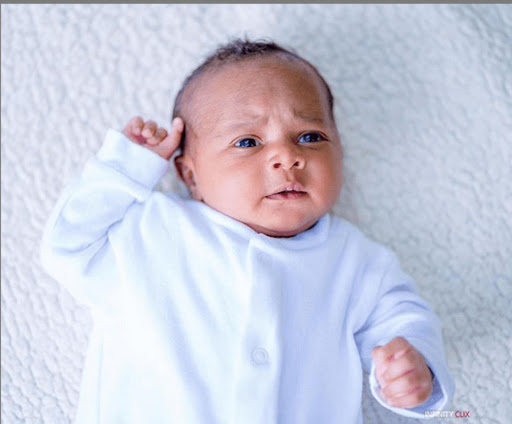 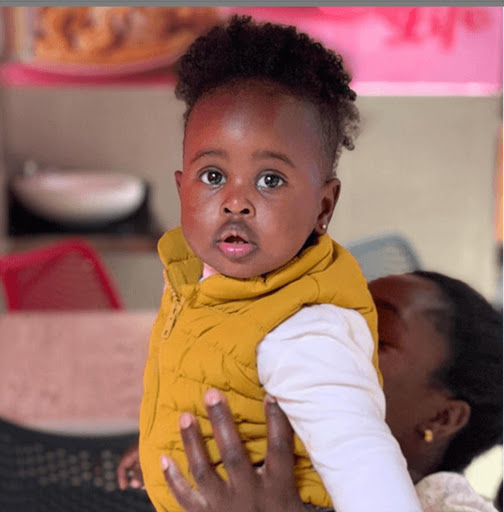 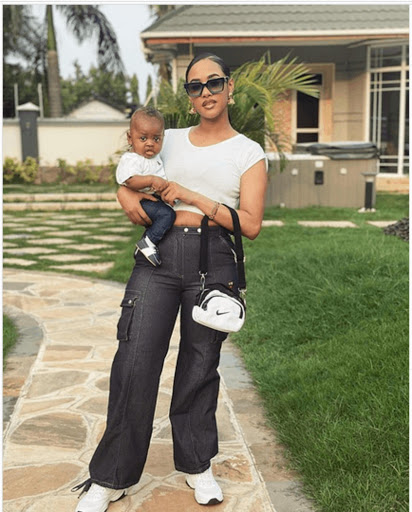 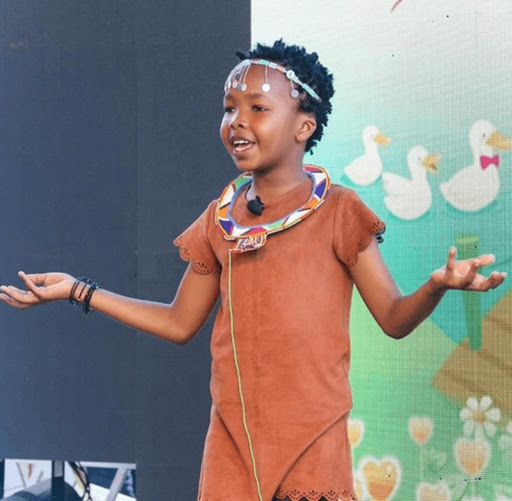 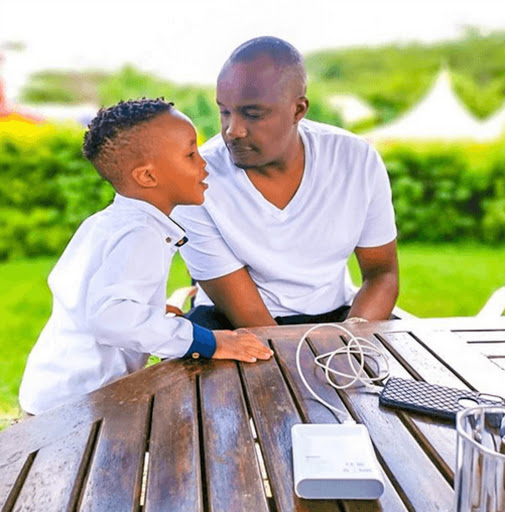 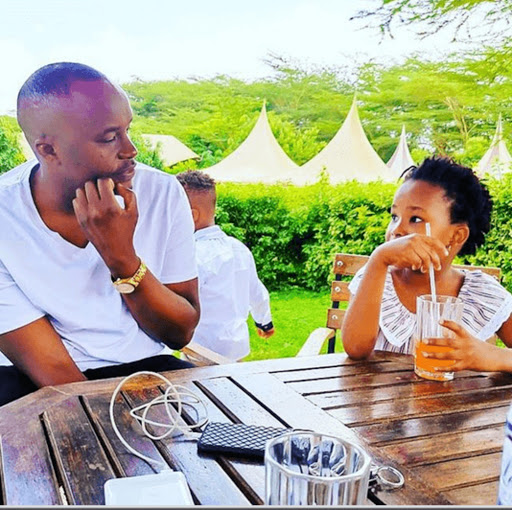 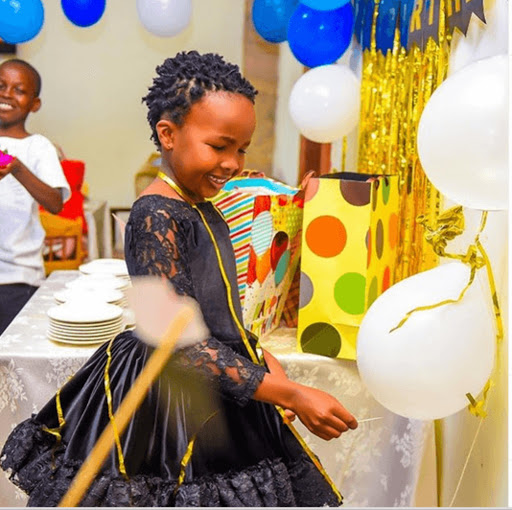 As the world continues to mourn LA Lakers icon Kobe Bryant, who perished on the Sunday, friends and family members are recounting the last moments they spent together.

Former NBA star Tracy McGrady and a close friend to Kobe has revealed that he used to say that he wanted to die young.

In an interview with Rachel Nichols on The Jump, Tracy said Bryant wanted to die young way before he got kids.

"It's crazy, but Kobe spoke this. He used to say all the time, 'I wanna die young'" he said.

The legendary basketballer died alongside one of his daughters Gianna,13. Speaking about the young girl, whose dream was cut short, he said,

She was special. She was built like Kobe, her mannerisms, everything. To watch her play was like watching a young Kobe. She had the moves. She had a fadeaway at 13 years old. I'm watching this girl, and she just looks like her dad out there, and just, 'Man she's gonna be special And she's not going to get that opportunity.