Aaliyah to Kobe Bryant: Celebs who died in plane crashes 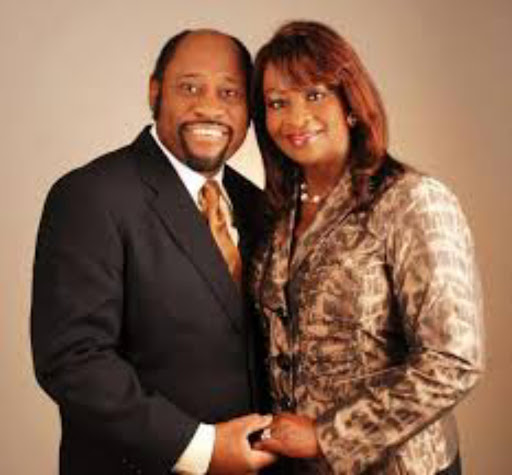 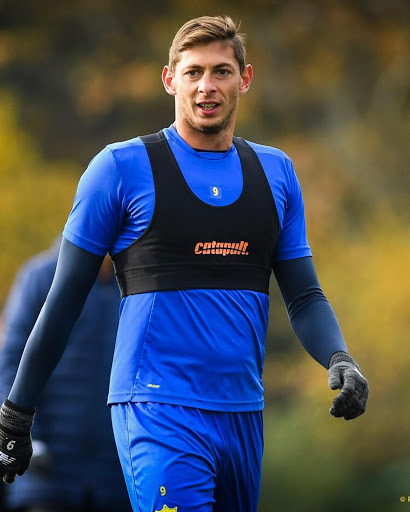 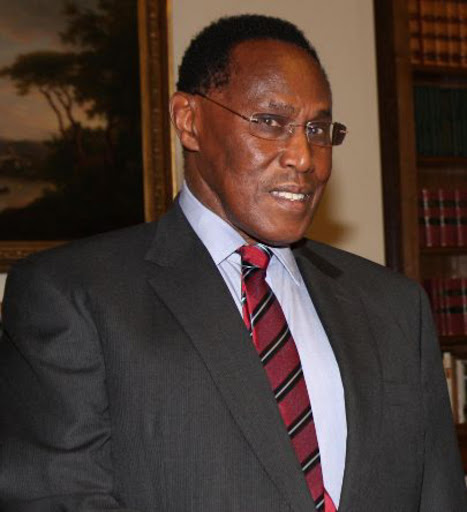 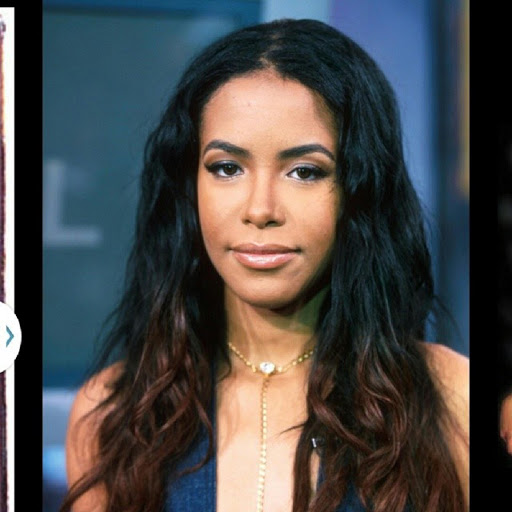 The death of basketball legend Kobe Bryant on Sunday alongside with 8 other people added to the number of prominent people who died in tragic plane crashes.

Here is a list of people who have perished

Kobe, 41, and Gianna, 13, were on their way to the NBA legend’s Mamba Sports Academy youth training center in Thousand Oaks, California when they were killed in the fatal chopper crash.

Prominent Kenyan celebs who were brought up by single mothers- List

Sala had been missing since the plane disappeared on January 21, 2019. His remains were recovered in February 2019.

Emiliano Sala, an Argentine footballer died in a plane crash as he was on his way to join Cardiff City.

Sala and his pilot were poisoned by carbon monoxide before their plane crashed into the English Channel, the star's toxicology report revealed.

He was exposed to "deadly" levels of the gas before the private plane plunged into the water on January 21, with pilot David Ibbotson's body still missing.

It is unclear whether the pair passed out and died on the plane from the exposure - or if they died from their injuries in the crash.

George Saitoti, who was at the time the Internal Security minister, died in the crash with five others in 2012.

These included the pilots and Joshua Orwa Ojode, the assistant Internal Security minister.

Prominent Pastor Myles Munroe, his wife Ruth, and seven others died in a helicopter crash in 2014.

The crash happened Sunday afternoon as people were gathering in Grand Bahama for his ministry's Global Leadership Forum.

Aviation experts said the Lear 36 executive jet had departed from Nassau, the capital of the Commonwealth of the Bahamas, and crashed about 5 p.m. while attempting to land at the Bahamas International Airport.

The jet exploded when it collided with a shipyard crane on its approach, local news outlets reported.

Celebrated American artist Aaliyah died in a plane crash in 2001 at the Marsh Harbour Airport on the Abaco Islands, Bahamas.

She had just completed filming for the music video for her single "Rock the Boat". Employees of Virgin Records America accompanied her on the flight.

The Cessna 402 twin-engine light aircraft, piloted by Luis Morales III, crashed shortly after takeoff. In addition to Aaliyah, eight people were killed in the plane crash. She was 22 years old.