Raila Odinga reveals how much his Karen mansion is worth 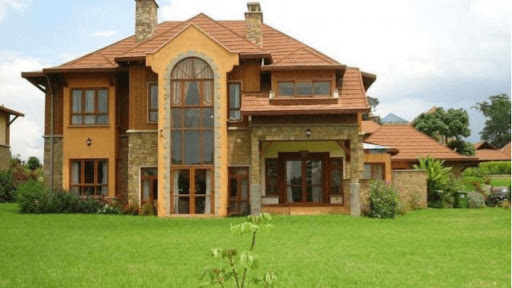 ODM leader Raila Odinga on Sunday night revealed that he is worth about Sh2 billion and does not consider himself rich.

Speaking to NTV on Sunday night, the former prime minister said that this was in terms of the property that he owns.

"They are saying Raila Odinga is so rich... so very rich... which is not true. I am worth about two billion shillings," Raila said.

He explained that most of his wealth was in the form of property and company shares noting that his Karen house is worth about Sh300 million.

He denied that the BBI was aimed at expanding the executive to accommodate specific people.

"I do not see myself in that structure. I have never said I want to be in any of those positions. Myself and Uhuru are not looking at ourselves on how or what role we will play in that structure," Raila said.

The opposition leader was however noncommittal on whether he would be seeking any position in 2022.

"I have never said that I want any position in 2022 and that is a subject that I do not want to deal with at the moment," Raila said.

Raila also dismissed the notion that he was using the BBI to enrich himself arguing that this was not the purpose of the process.

"I have not even been paid my entitlement as a retired prime minister. I am not in this thing for eating or anything," he said.

He added that he does not understand why some people are angry with him over state appointments yet he was not in government.