For better for worse! Babu Owino's wife shows up in court for his support 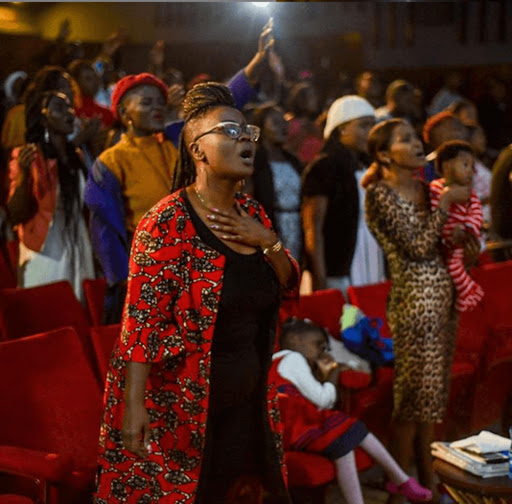 Babu Owino's wife Fridah Ongili, has proven to be a loving, caring and strong woman. The mother of two has shown support to her controversial husband during ongoing court sessions.

The Embakasi East MP shot DJ Evolve on the neck at B Club and has since then been in police custody.

According to Mike Lukulu, a close friend of DJ Evolve, his spine was bruised.

FELIX HAS BEEN RESPONDING WELL TO TREATMENT AND IS IN STABLE CONDITION. HE WAS STILL IN PAIN & COULDN’T MOVE HIS LOWER SECTION OF THE BODY BUT HE PERSONALLY INFORMED ME HE COULD FEEL SOME REFLEXES FROM A DISTANCE, WHICH IS A GREAT SIGN OF REGAINING USEFUL FUNCTION ON THAT REGION. THE BULLET NICKED/BRUISED ONE OF THE BONES IN THE NECK THAT IS CONNECTED TO THE SPINE WHICH RESULTED IN SENSORY LOSS and LOWER LIMB WEAKNESS,' he posted recently.Babu W