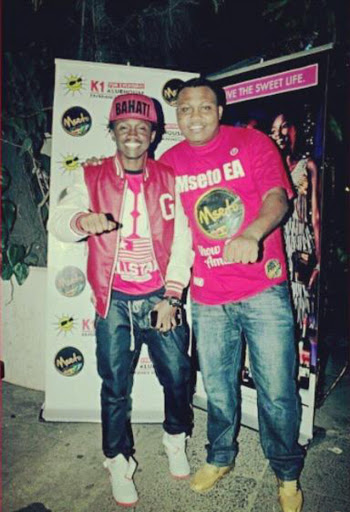 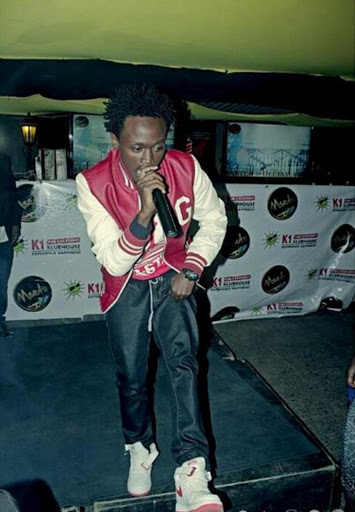 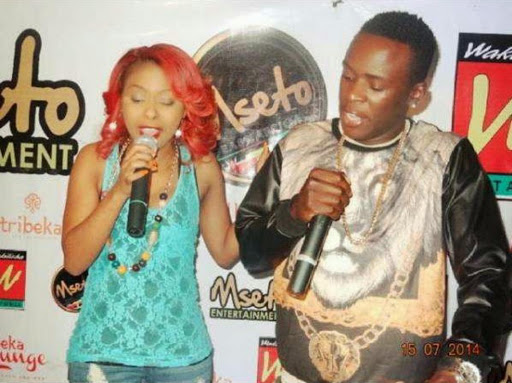 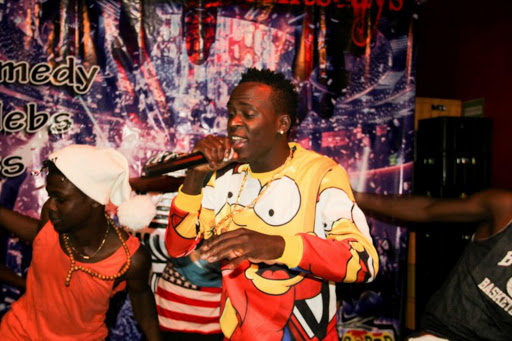 I'm not here to judge or anything, but I fall into that group of people who do not believe in gospel singers performing in night clubs.

I do have my own reasons for that, but at the same time, I cannot ignore the fact that it can have its advantages, especially for Kenyan Gospel artistes.

Well, in Kenya, numerous gospel artists have launched their songs or performed at night clubs. They include Willy Paul, Bahati, Betty Bayo and many more.

I would definitely be biased if I did not see the positive part of gospel singers performing in rave joints, but if given a chance I would go with the cons of this story, but hey, I got to be fair!

Here are the pros and cons of gospel artistes performing in night clubs.

1. As much as we want to deny it, I don't think a genuine Christian would want to be surrounded by drunkards and cigarette smokers while singing gospel songs.. some get sick from the thought of all the sin surrounding them.

2. Some performers stick around after their performances and indulge in drinking or smoking, though they may not do it while everyone is watching...remember we have VIP rooms in clubs? Though it depends on which night club we are talking about.

3. Fans may doubt the authenticity of a gospel artist when he/she performs in a club. They may stop supporting their music or claim that an artist is a fake gospel singer for indulging with drunkards and smokers. Remember that not all fans understand that it's just a performance and not clubbing!

4. Some artists may get used to performing in clubs to the extent of making it a habit.. and you know what they say, old habits die hard. So the club may end up being his/her second church or rather, the only church they attend.

5. In a case where a gospel artist's beverage may be drugged in a club, who would take the blame? There may be a malicious person who just wants to ruin an artiste's name by claiming that he/she was drinking alcohol and that's why they blacked out. Get the point?

1. There is a huge and lively crowd, thus a singer is hyped to perform his/her song without feeling unwanted, more like getting psyche from the fans.

2. The exposure in a night club is definitely more because, let's face it, you will never find a night club empty on a weekend especially if the revelers get word that there are celebrities performing.

3. A club has people from all religions, ethnic background and cultures, which is a plus for a gospel musician who wants his/her songs to reach out to all people regardless of where they come from.

4. The organizers of the event do all the work of setting up for the performance, so all the singer needs is only to give the best performance of the night.