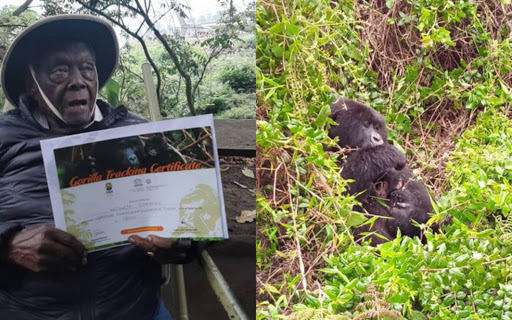 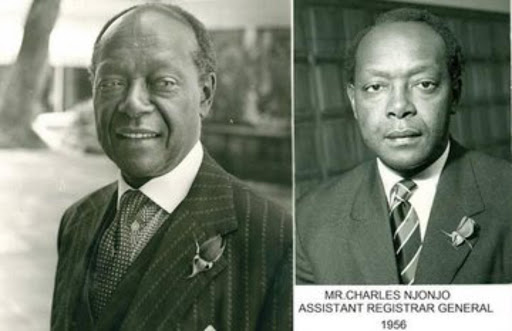 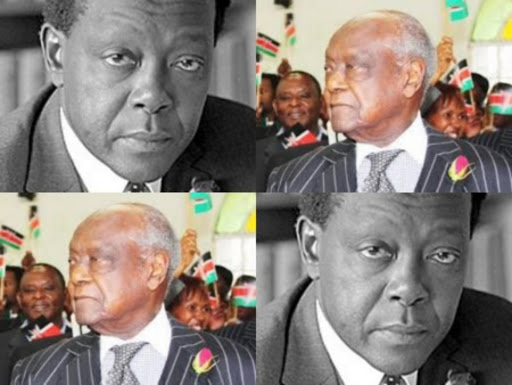 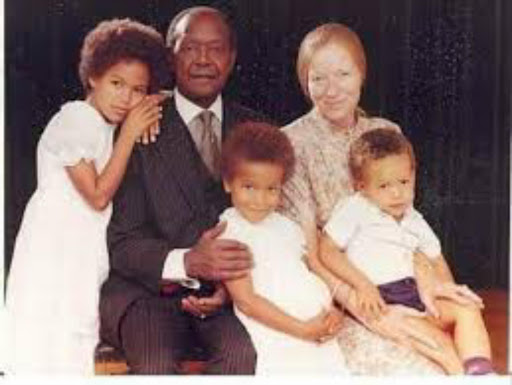 He is a man who has lived his life to the fullest and as he celebrates 10 decades on earth here are things you did not know about him.

1. He is the first attorney general of Kenya.

2. He is also known as ‘the Duke of Kabeteshire’

He was nicknamed that owing to his English mannerisms. Njonjo is said to have adopted the English way of life after studying in the United Kingdom.

3. A lawyer by profession, Njonjo was born and raised in Kabete, Kiambu County.

4. Charles Njonjo is the only surviving member of Kenya’s first Cabinet in 1963.

5. Njonjo got married at the age of 52, he married a British woman after pressure from Mzee Jomo Kenyatta.

6. Njonjo takes his two lagers before retiring to bed at 8 pm on a daily basis.

7. He studied at Alliance High School.

8. He is blessed with three kids.