'You're a disgrace, fight with people on your level!' Huddah attacks Babu Owino 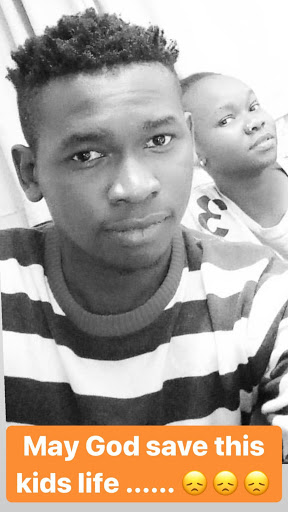 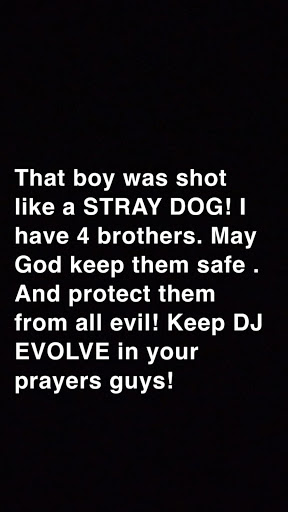 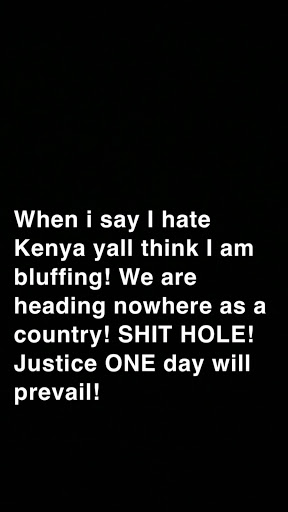 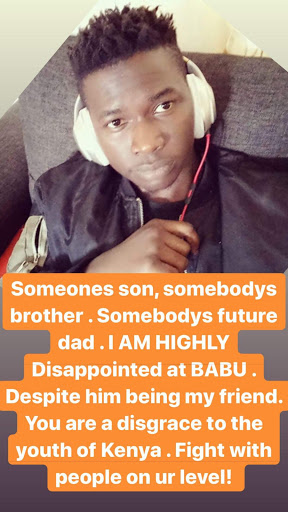 Controversial socialite Huddah Monroe has called out Babu Owino for shooting DJ Evolve. The Embakasi East MP shot the deejay on Friday at 7 am at B Club, which is located at Galana Plaza in Kilimani.

In a series of posts she shared on her Insta stories, Huddah condemned Babu's action.

Someone's son, somebody's brother. I am highly disappointed in Babu. Despite him being my friend. You're a disgrace to the youth of Kenya. Fight with people on your level,' she wrote.

That boy was shot like a stray dog! I have four brothers. May God keep them safe and protect them from all evil. Keep DJ Evolve in your prayers guys.

Check out reactions from Kenyans

Regina Otieno where do people get the nerve to end someone's life, just like that. Kwani unaua nzi

Andrew Siro Why shoot a young man in the neck and his only crime is playing music to eke out a living in this harsh Kenya? #JusticeForDjEvolve

Bernard Mobutu This evidence is serious. It comes out that there was no attempt of physical confrontation from the victim. He seems to have premeditated his actions. Who was originally supposed to be at that point? Was it the DJ's place or Babus Owino. That can also bring a twist!

Mistatim He's so heartless. They should jail this mf!!!

Jude Muthee This guy should go to jail asap.