'I used to send her 90% of my money,' Read Pastor Misiko's shocking 17-page suicide note 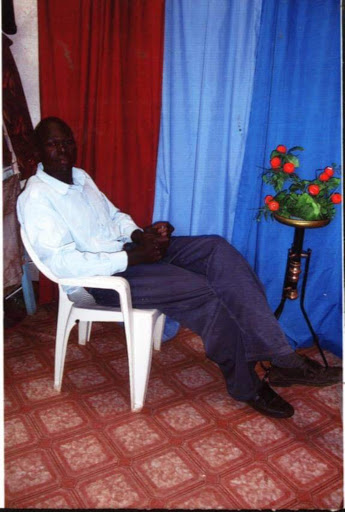 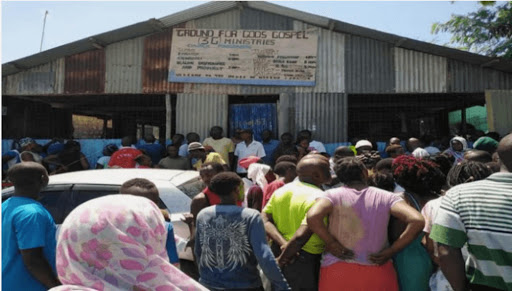 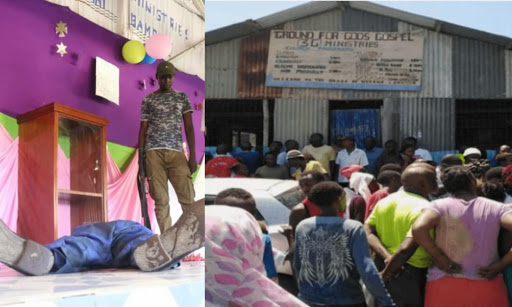 Pastor Elisha Misiko, who stabbed his wife Anne Mughoi several times before killing himself inside his Ground for God's Gospel ministry in Bamburi Mombasa, was troubled.

The man of God left behind a 17-page suicide note, where he outlined the problems he had been going through in life and what made him take his own life.

In the long note titled Betrayal and Consequences, Pastor Misiko revealed shocking details. In one confession, he says that infidelity on his wife's part and the fight to control family property drove him to the brink.

In the note, he alleges that his wife has taken away their children and forced him to pay for child support and he said he was crushed when one of his children sent a message claiming that 'they had found a good father who took care of them'

90% of my money I sent it to her (Anne) but she wrote on social media that I don't pay fees or even buy clothes.' Misiko wrote in his note.

He also outlines that they started from nothing and he even took a loan to buy a parcel of land, where his church stands.

When we got married, life was hard. I was forced to do the mkokoteni business.." I took a loan from SMEP and combined with the money I had accumulated to buy a plot... I bought a plot for the sake of my family.

The man of God further reveals how his wife and a few church members changed the ownership of his land.

She took away everything we accumulated for over 19 years. She took away my plot of land and church instrument/equipment by force.

Below are extracts from Pastor Misiko's 17-page suicide note

According to the police, the two had issues since 2013 and at some point Misiko was arrested for threatening his wife.  The couple had been married for 20 years.