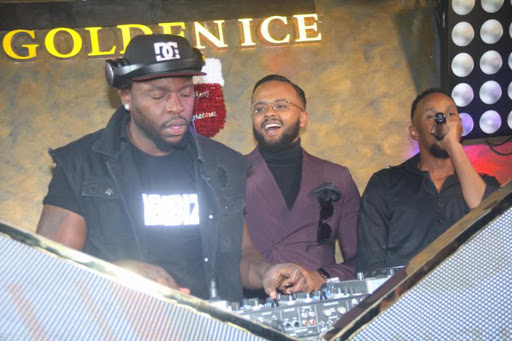 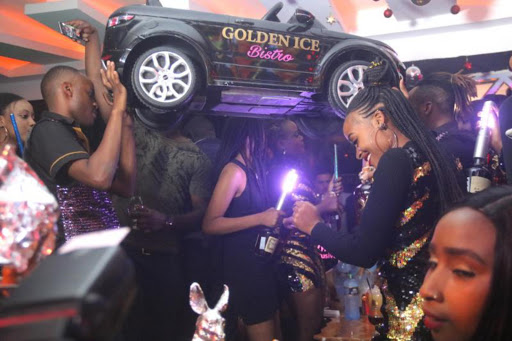 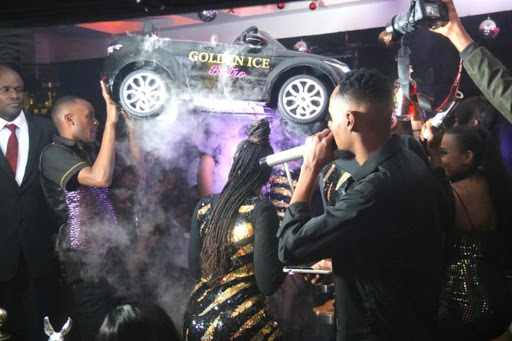 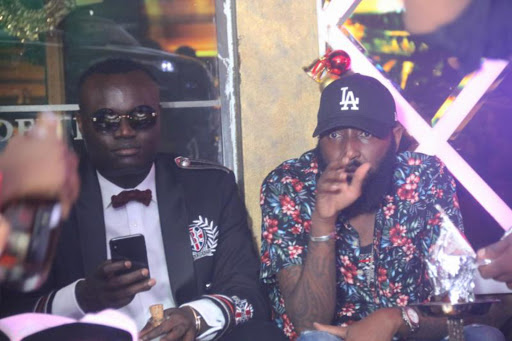 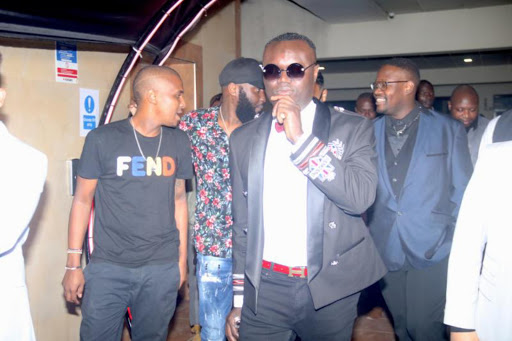 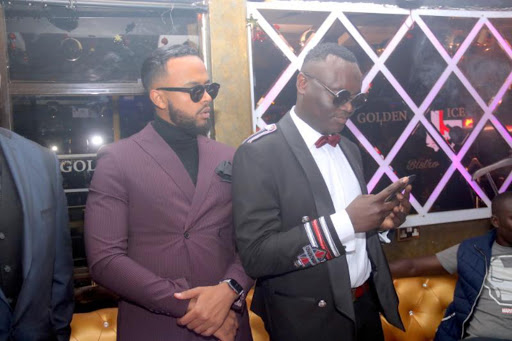 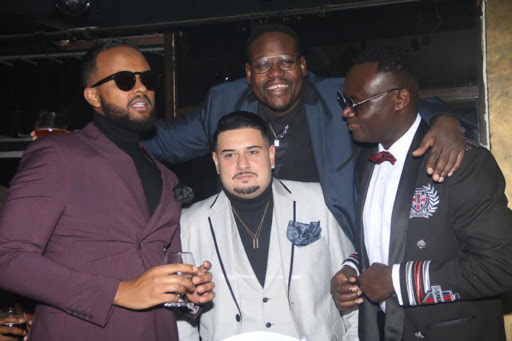 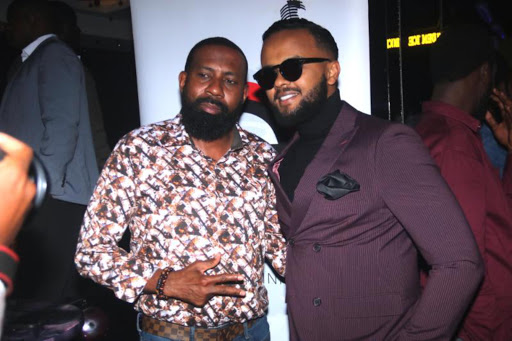 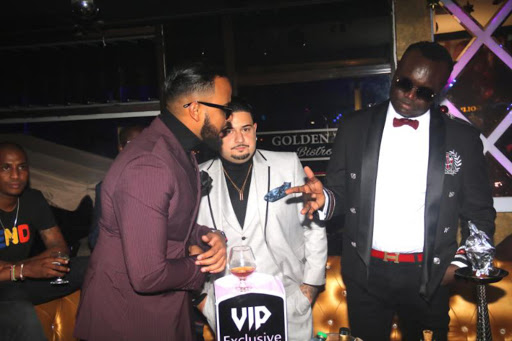 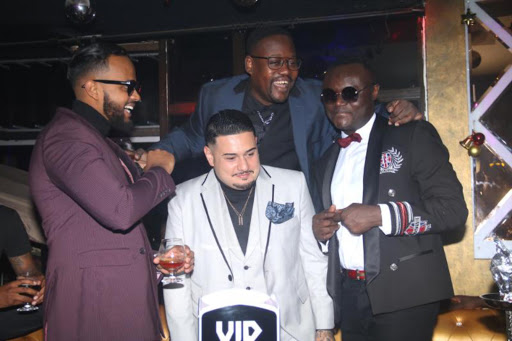 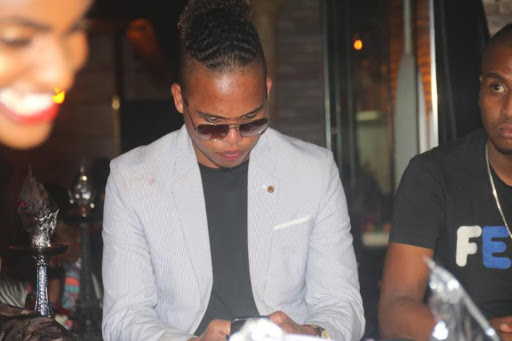 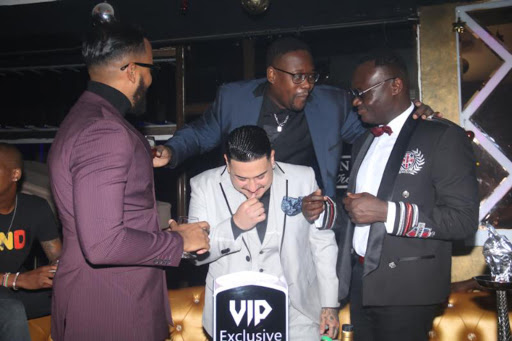 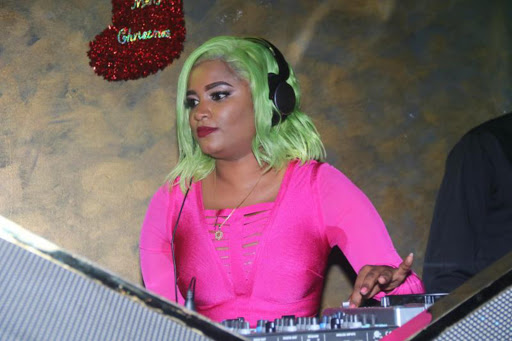 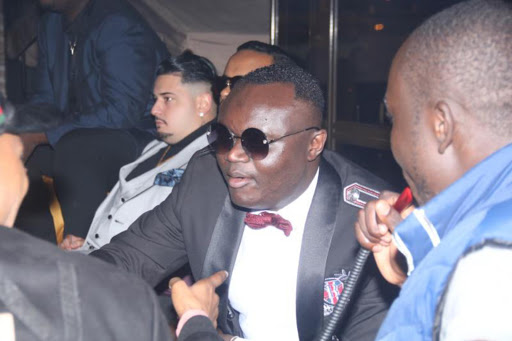 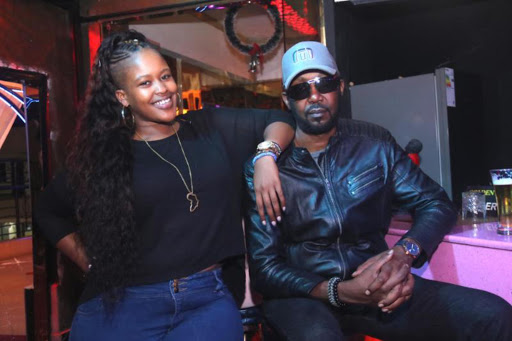 Ballerz nights, which is basically an event where rich kids of Kenya party together, has been a successful series since last year when it was started.

A1 entertainment's CEOs Kevin Obia, Costa Montana, Shaffie Weru, and Michael Kedebe led party animals to an eventful night at the classy club. They arrived in style, driving expensive latest model of cars as it is always their norm.

On the decks were DJ Dii and DJ Purpl rocking the night as early as 10pm through dawn.

Media personalities Martin Kimathi and Shaffie Weru the Mcees of the event. Diamond Platnumz baby mama Tanasha Donna arrived at the party at around 1 am accompanied by her friends and manager. She left an hour later.