Parte after parte! This is how Sailors, Carol Radull and Jua Cali spent their holiday (Photos) 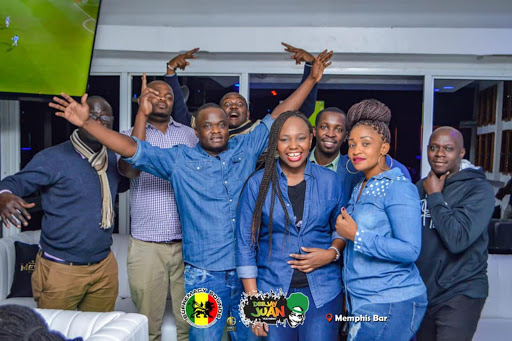 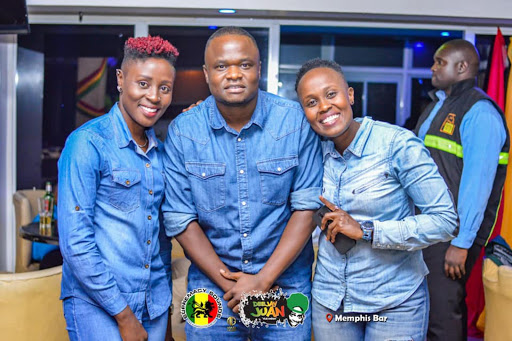 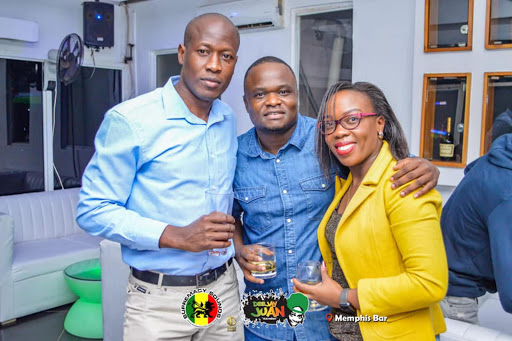 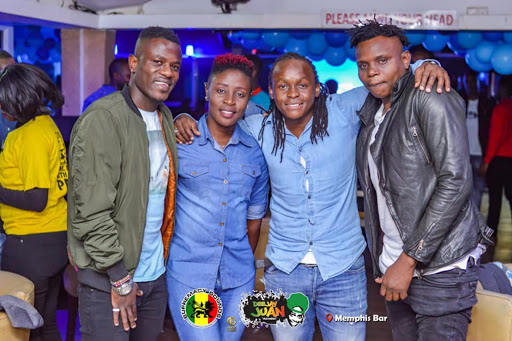 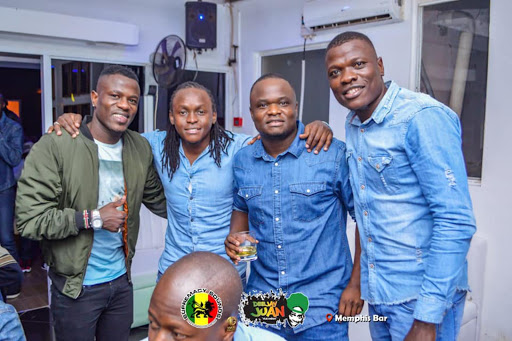 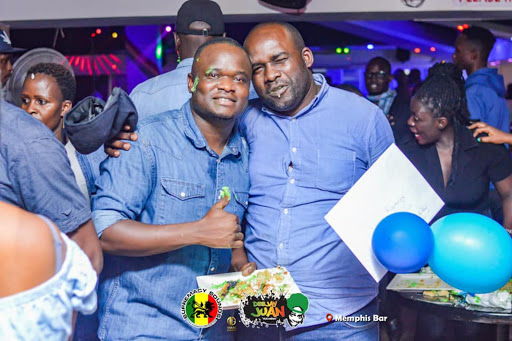 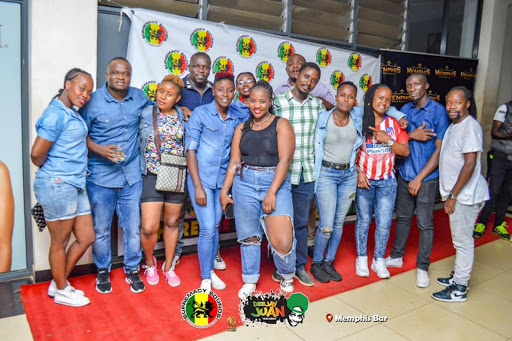 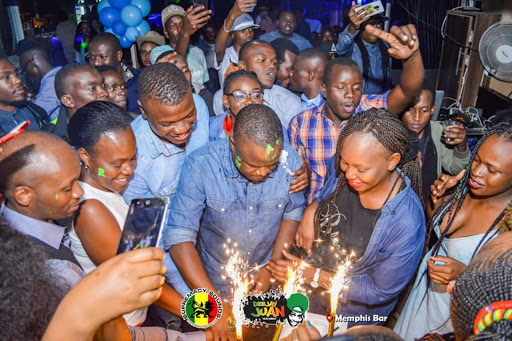 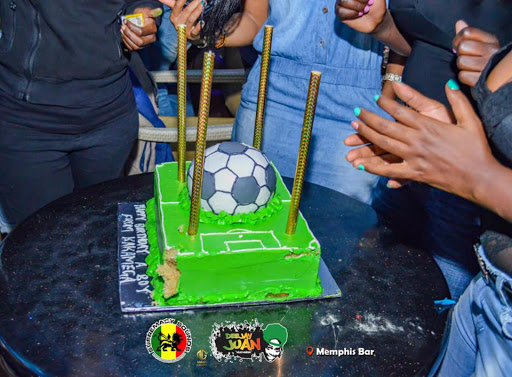 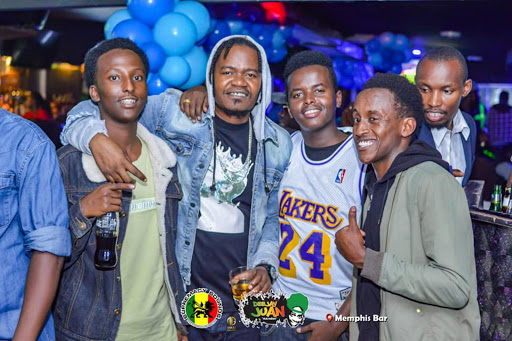 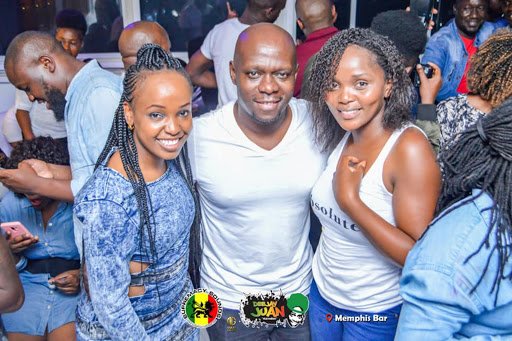 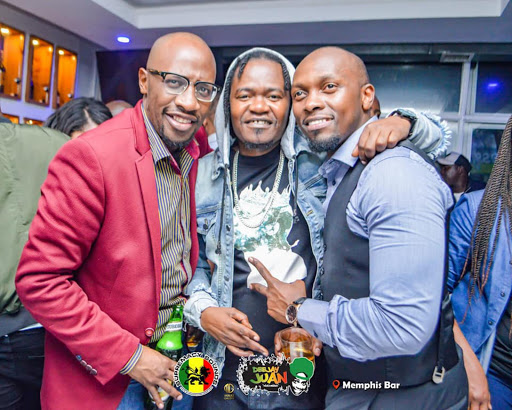 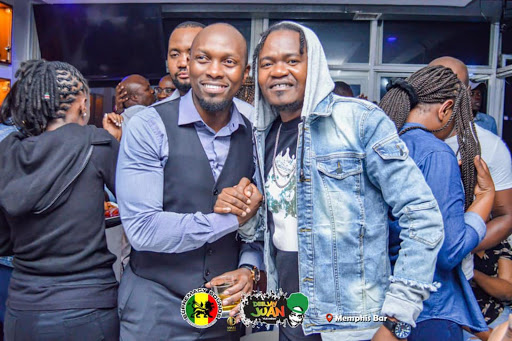 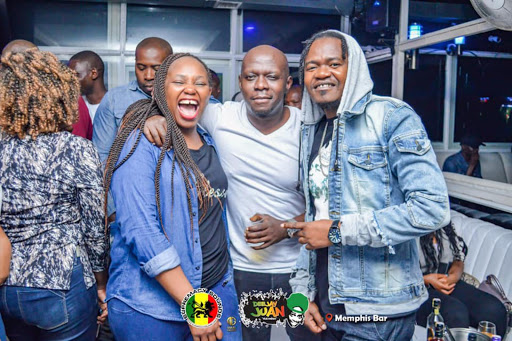 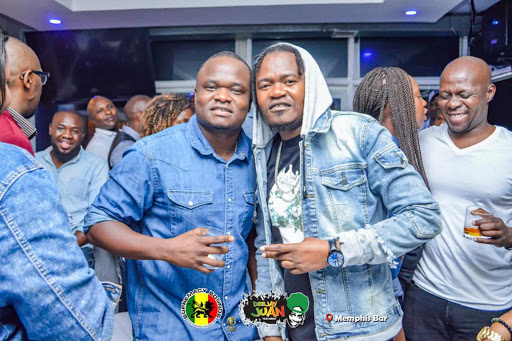 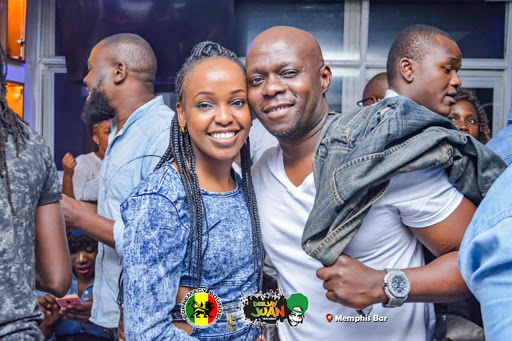 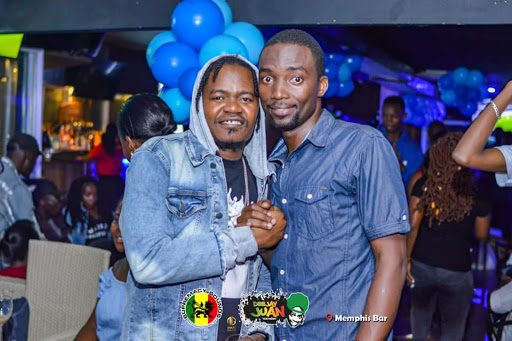 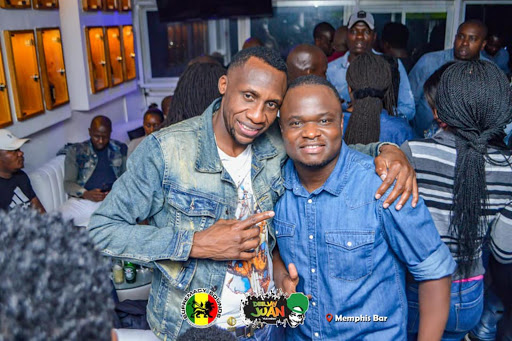 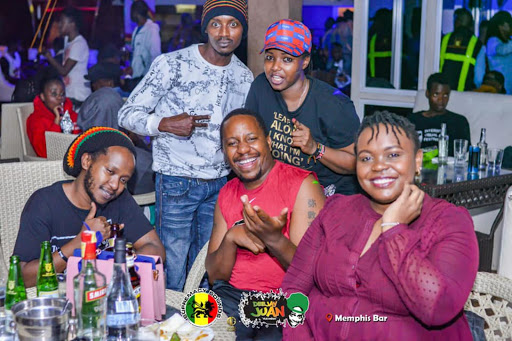 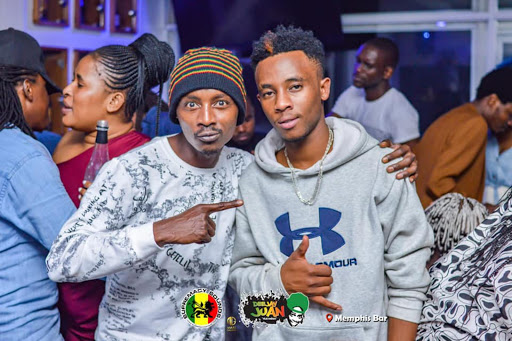 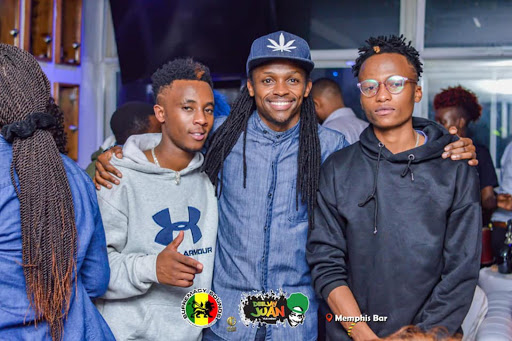 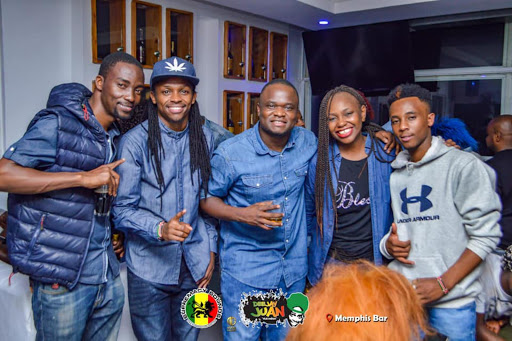 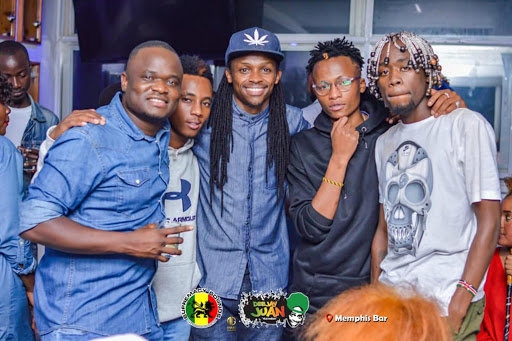 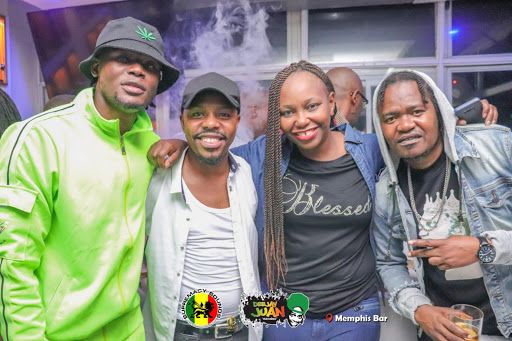 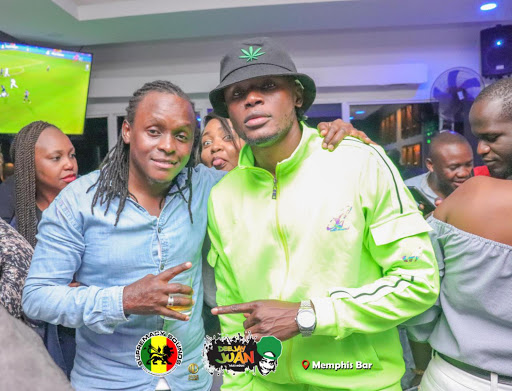 On Wednesday Jaza Stadi initiative CEO and former footballer, Bramwell Karamoja celebrated his birthday at the Memphis club in a flashy party.

The party, which was one of a kind was attended by several footballers and media personalities. Carol Radull, Sailors, Arrow Boy, Jua Cali, Comedian Sleepy, Patrick Matasi aka Kenya 1 - who was also celebrating his birthday on the same day, and Youtuber Henry Desagu, just to mention but a few.

The dress code was denim. The cake was shaped like a football pitch with a ball in the centre.

The party went down till Thursday at around 7 am, where revelers left at their own will.

Below are the photos go through...