Photos of the hard life Jowie will experience inside Manyani Prison 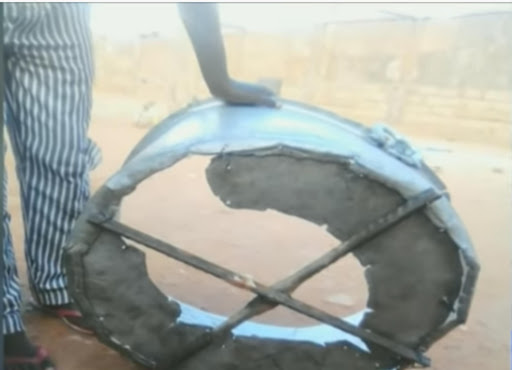 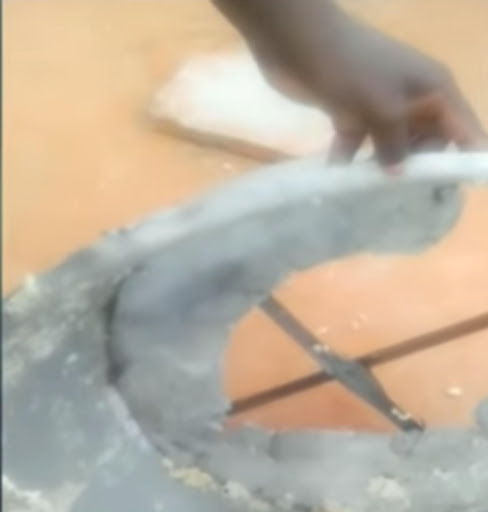 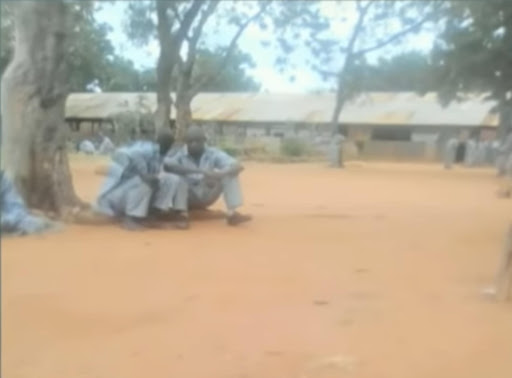 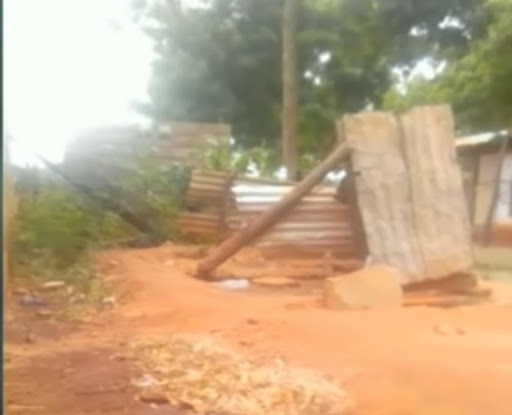 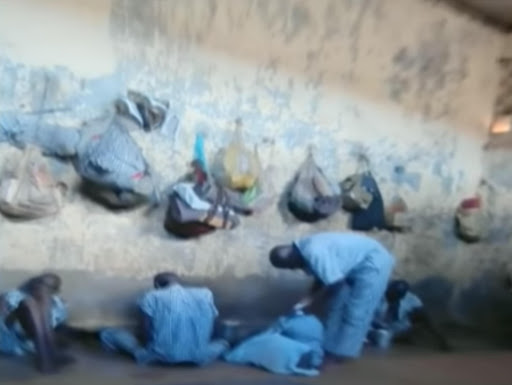 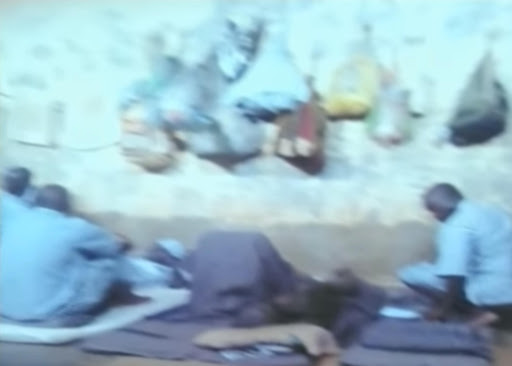 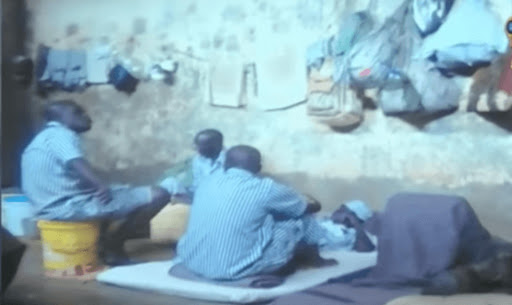 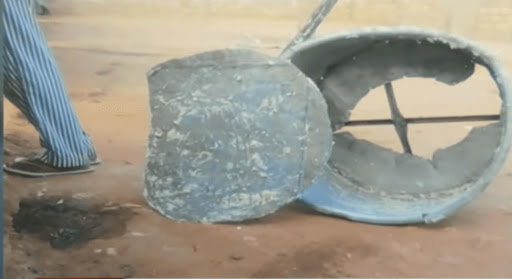 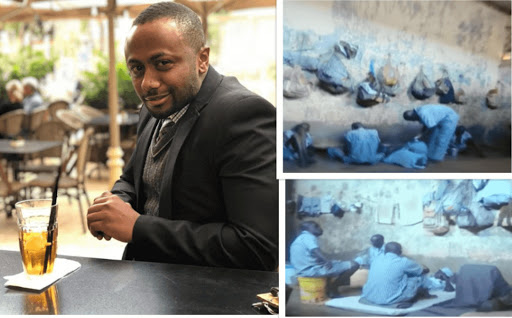 Joseph 'Jowie' Irungu is in for a tough time.

Jowie was transferred from Kamiti Maximum Prison to Manyani Maximum Security Prison in Voi after he was found with contraband during a random search.

According to a senior officer who spoke to the Star and requested anonymity for fear of reprisal, he said,

"Jowie was moved from Kamiti to Manyani on Friday. I cannot say more than that," the officer said on Monday.

Jowie will be spending his second Christmas behind bars as the court is set to rule on his bail application on February 13, 2020.

Jowie was arrested on September 25 last year and spent Christmas in remand.

In June 18, 2019, the High Court declined to grant Jowie bail for the second time.

Justice James Wakiaga dismissed Irungu’s application for bail review on grounds that it was premature and lacked merit.

Here are photos from inside Manyani Maximum Security Prison that will make you pray for Jowie.