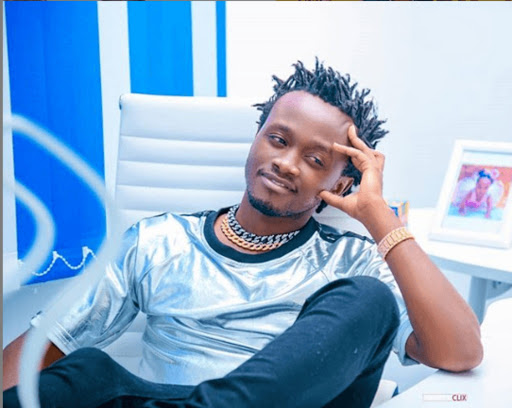 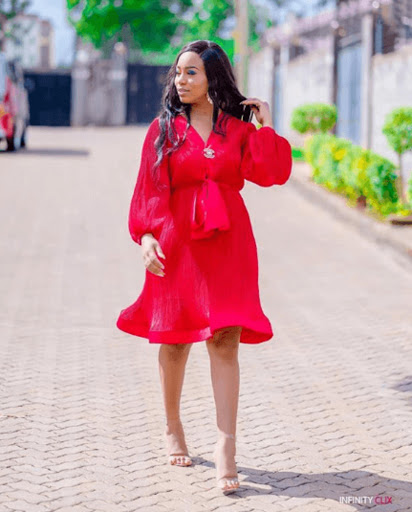 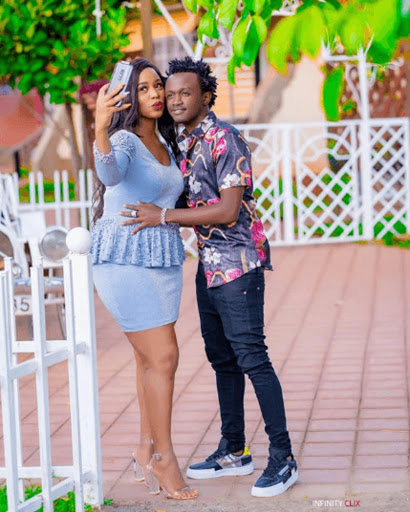 Bahati is not happy that her wife, Diana Marua, employed an underwear hawker as her personal assistant.

Diana hired the young man called Vinny to be her PA and chauffeur, but she did not consult with Bahati.

That is when things went south.

Bahati got to meet the said PA when they were heading out one morning.

Vinny was very confident holding the keys to Diana's car waiting to drop her at her first business engagement.

A shocked Bahati looked at Vinny, who is taller than him and asked Diana,

Diana who was in a short pink dress responded,

"This is my PA his name is Vinny. Things have become a bit too hectic for me I needed someone to help me."

The gospel star was not amused. He retorted back with a harsh,

"PA? Okay, so it is a male personal assistant for my wife? Hii dunia iko na mambo (this world will never cease to amaze me). Of all the people this is who you saw fit for the job?"

He then stormed off and got into his EMB matatu Nissan and drove off.

Bahati later met up with his boys YY and Butita with whom he explains his misgivings.

“Naweza zubaa nipate serekali imegeuzwa (If i'm not alert, I may lose out). I am a ghetto man but I am not a good person.” Bahati ranted.

They advised him not to be insecure and trust that Diana will be professional with the young virile Vinny.