Nyce Wanjeri revealed her conversation with girl in the s3x-tape 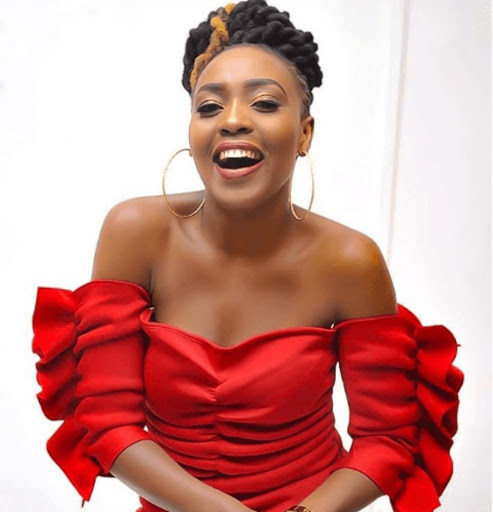 Actress Nyce Wanjeri well known by many as Shiru from her ex role at Auntie Boss has called upon social media users to stop attacking other people.

Nyce who trended after being mistaken for another girl in a s3x tape cleared the air that that wasn't her and that those who condemned the woman have also been having s3x.

"That wasn't me. I always say this. Those who know me know that Nyce is not like that. Let's take an example of if it was me, I keep on telling people this, everyone has sex. They have sex. On that particular one, it wasn't me. Trust me, I keep my life private."

"I actually talked to that lady and its something she was going through and it was hard. When something like that goes viral, it destroys people. It feels bad that someone would name you and you were not the one. Even if you were the one, it should not be a problem. "

"Why are you attacking people right now. I'll say this, women, let's hold hands and not shame each other."

She said this in an exclusive interview at The Kalasha Awards on Saturday night. She took home the Best Actress in a TV Drama Series beating the likes of Celestine Gachuhi (Selina) and many others.

"It feels really good and its a sign of hope. We are somewhere and we are getting somewhere. "

Nyce had previously won herself the best actress in a comedy series in Nigeria at the AMVCAs.