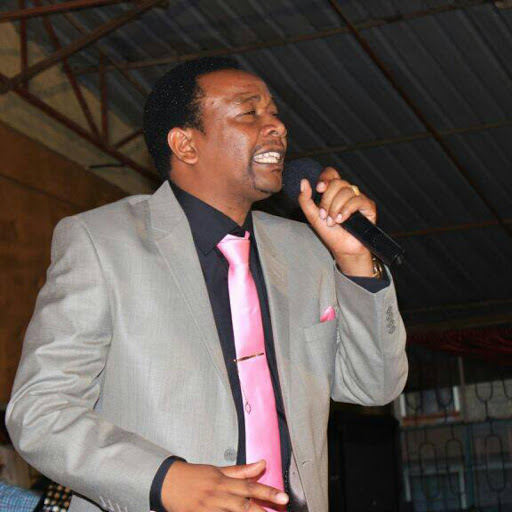 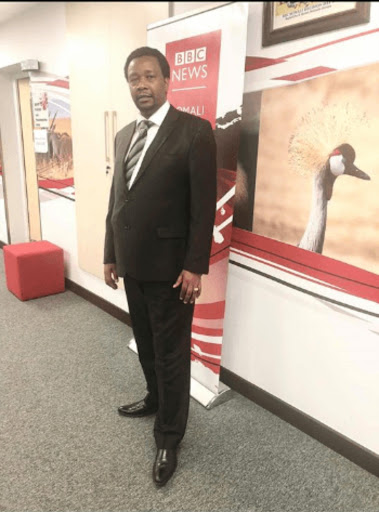 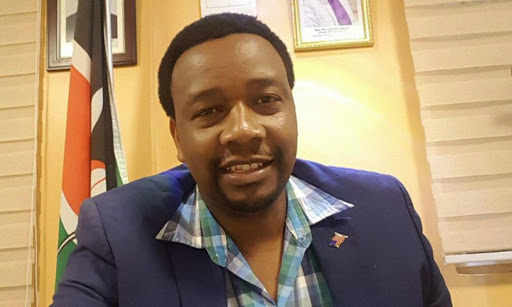 The Kenyan gospel industry is dominated by scandals.

This year only, we've had quite a number of scandals with many artistes caught pants down cheating and others being exposed for infecting their side chics with STIs.

Well, popular city pastor Godfrey Migwi in an interview with , took shots at the new kids on the block, saying,

Akina Bahati, Ringtone... are not gospel artistes. They are only using Jesus' name to make money. Bahati amepotelea katikati [he's lost and has no stand] because he's suffering from celebrity syndrome.

The senior pastor and founder of House of Hope Church said a gospel artiste is one whose music touches many and can change them.

But anyone whose music doesn't have a spiritual message is just after money.

Most have joined the gospel industry for money,' he said,

Talking about the likes of Bahati who've done collabos with secular artistes he said,

If you identify yourself as a gospel artiste let it be pure gospel. Don't mix with secular artistes. Stop using the name of God in your nonsensical  music. even the bible say sio wote wanamtaja yesu wataenda mbinguni,' he said.

mentioning God in your, music doesn't mean you're a true gospel artiste, that's business. stop using the name of God to get views, hiyo ni kama kuongeza kachumbari watu wainunue. [it's like adding flavors to food so as to improve its taste.]

The man of God revealed that some of the gospel ministers he considers to be true and doing a good job are, Esther Wahome, Gloria Muliro, Mary Atieno, Reuben Kigame, Eunice Njeri, Vicky Gitonga, Jemiamh Thiong'o and Emmy Kosgei.

He praised the artistes saying,

when they feel that their grace has gone down, they don't release music left, right and centre just to remain relevant in the industry.

Gospel ministers shouldn't be competing against each other and chasing clout. Also they should cease from doing collabos with secular artistes as Bahati did with King Kaka and Rayvanny.