'I couldn't look at other babies,' Wendy Kemunto says after her miscarriage 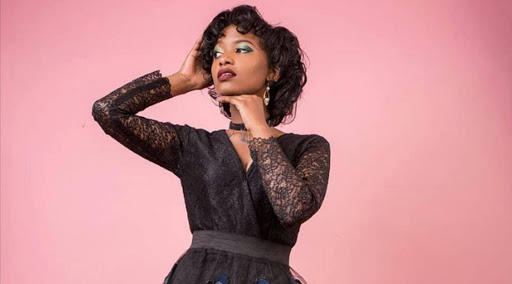 Three months after Frank Wanyama and Alex Mahaga were sentenced to 15 years for gang-raping Wendy Kemunto, she has opened up on the traumatic ordeal.

The Kenyan artiste was raped by the rugby players on her birthday in 2018.

She got pregnant from the ordeal but sadly lost the pregnancy at five months.

Speaking during an interview with Grace Msalame, Wendy said after her miscarriage she had a hard time accepting the loss.

'AROUND THE FIFTH MONTH, I SUFFERED AN UNEXPECTED MISCARRIAGE.

WE RUSHED TO THE HOSPITAL BECAUSE IT HAD STARTED HAPPENING (MISCARRIAGE) AT HOME.’

‘THE DOCTOR LOOKED AT ME AND DECIDED WE HAD TO REMOVE THE CHILD AS IT WOULD BE HARMFUL TO ME.

THE MISCARRIAGE WAS BECAUSE OF THE STRESS AND THE ENVIRONMENT I WAS IN AT THE TIME.’

'Losing the baby was the hardest part of everything,People were mean on social media and I could handle that.

But losing the baby, It was painful and it took a huge toll on me and at some point I couldn't even look at other babies.

My family and God came through for me.'