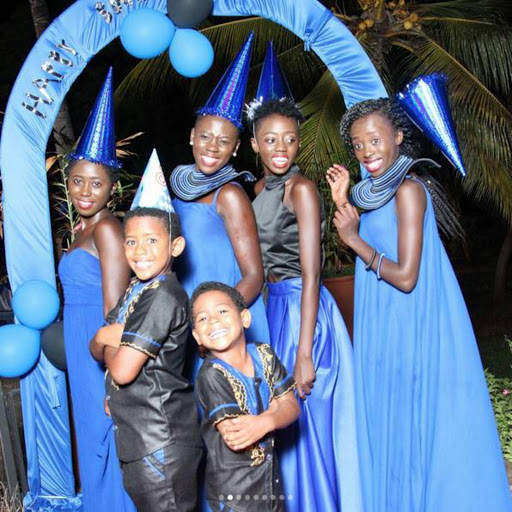 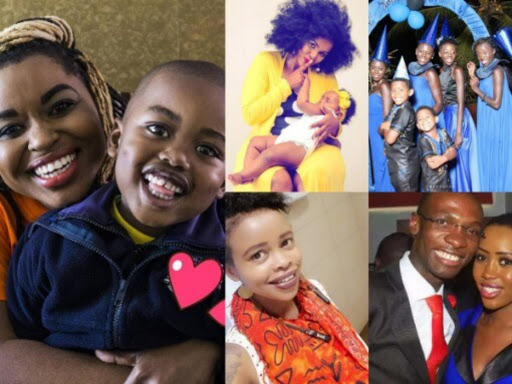 Single parenting can at times be overwhelming but most parents still soldier on, trying to provide the best they can for their children.

Here are some of the Kenyan single moms who are thriving,

The K24 reporter is a mother of one. She is divorced and has not yet gotten married again.

Her daughter Ivana is all she has.

Milele FM presenter Jacque Nyaminde is also a single mother having parted with her baby daddy. She is however doing a good job bringing up her son Xolani.

It is not clear whether the two have completely moved on.

Former Classic 105 radio host Tina is a single mother of two. She was married to Kenyan comedian JB Masanduku.

The two broke up over irreconcilable differences. JB had this year hinted that he wants to get married again but has not done so.

Gospel artiste Nicah is a single mother of two. She was married to Dr Ofweneke.