Similarities between the murders of Joyce Syombua and Faith Wangui 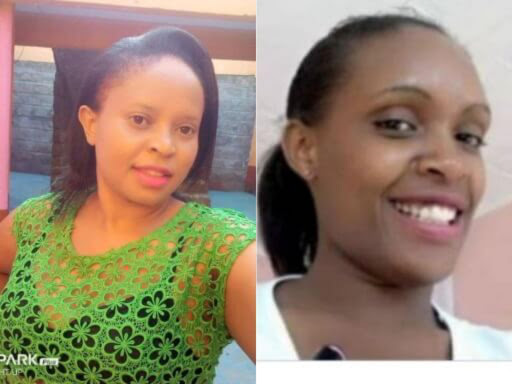 Kenyans are still coming to terms with the gruesome murders of Joyce Syombua and her kids and that of Faith Wangui a mother of two.

Their murder has cast a dark shadow on relationships and here are similarities and differences between the murders.

1. Both Syombua and Faith were mothers of two.

Joyce Syombua had a daughter Shernice 10 and Prince Michael. Faith, on the other hand, had a six-year-old and a two-year-old

2. Both were murdered and their bodies dumped.

The bodies of Syombua and her kids were found buried in a shallow grave in Nayuki while Faith was murdered and her body thrown in a thicket near Menengai Crater in Nakuru.

3. Both had gone missing before their lifeless bodies were discovered.

Syombua and her kids had been missing for three weeks before their bodies were discovered.

4. Both were taking their kids to see their loved ones.

Faith was taking the kids – a six-year-old and a two-year-old – to their aunt’s place for December holidays and was to return to Muranga on Sunday but she didn’t.

Joyce Syombua, on the other hand, was taking her two kids Shernice and Prince Michael to Nanyuki to visit their fathers.