Tuliachana! Noti Flow says she broke up with Mustafa, defends him after homosexuality rumor 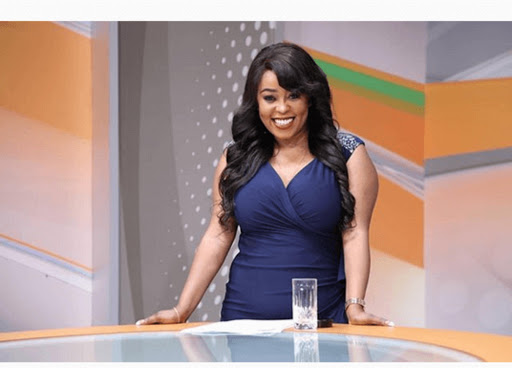 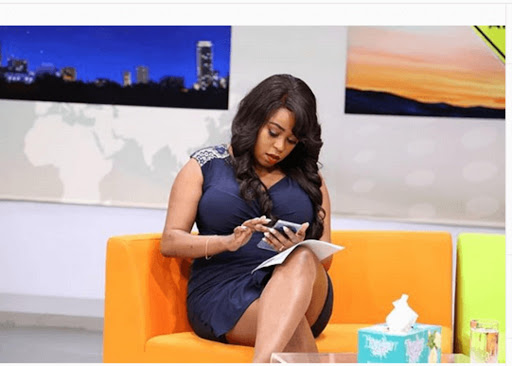 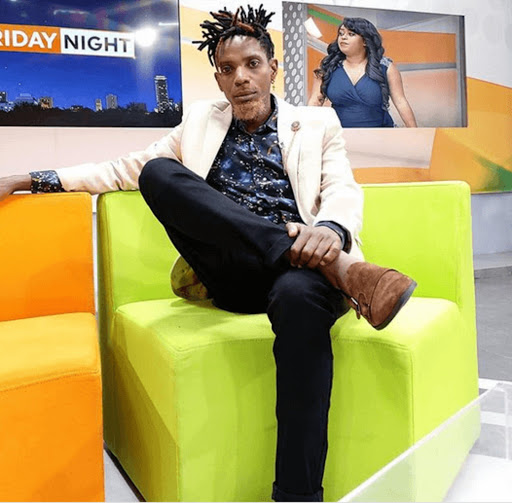 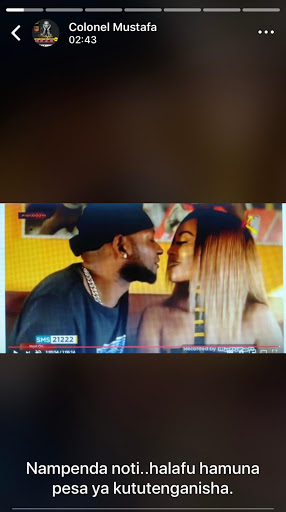 Washed up socialite and rapper Noti Flow has revealed that she's no longer together with Colonel Mustafa, aka, Lipunda.

Although she didn't specify exactly when they parted ways, the two dated for a while.

How long you gonna lie to your fans for? How long you gonna keep up this act bro? I have no problems with homosexuals but you on TV every Monday lying to the fans that you’re straight and we all know you got a boyfriend living in your house. Be yourself and maybe that will allow some of your fans to do the same. This straight act is getting old bro. Just come out the closet already I’m sure your fans will support you just stop living in denial man. I know you gonna hate me for this but it’s time all the games and lies stop. You 40 something you can do better. Just stop the fake relationships it’s sad to watch… You try too hard to keep this up…. Just breathe,' read a post by Trap King.

In her post, Noti Flow lashed out at Trap King and she wrote,

Before you tarnish someone’s name and try to ruin their reputation, think of ‘ what if ‘ the same was being done to you . It’s disgusting how people can stoop so low just for clout. Yeah, I called it quits but for my own reasons. We’re still friends. Forever we will be and hence I’ll always stand by him. The bullshit y’all are spreading about him are extremely ridiculous & hideous. Despicable 🤦🏽‍♀️ Shame on y’all lowlives. Karma will catch up soonest.

Mustafa responded to Noti's post for supporting him and he wrote,

Thank you so much Queen 🙏🏽 You are the best.

Mustafa also denied claims that he was gay, telling off Trap King.