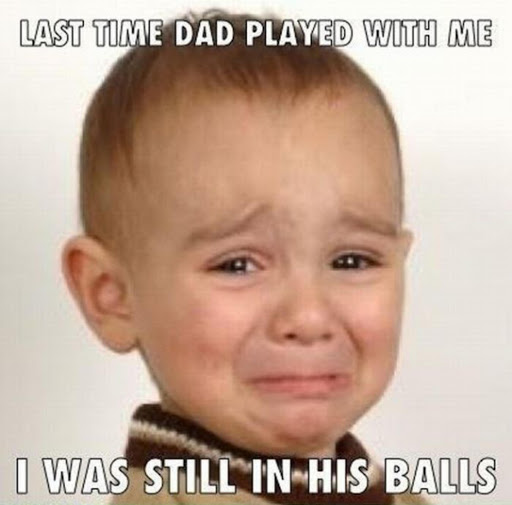 Dead beat dads are on the increase and it is saddening to see women struggle to raise babies alone while men swiftly move on.

In most instances, signs that a man might be a dead beat dad are always there but women turn a blind eye.

Below are signs that prove your man is a dead beat dad.

Pregnancy news is supposed to be received positively but some men run away.

It does not mean that when a man goes mute on learning that you are pregnant is automatically a dead beat but in most instances, such men run and never come back.

Some however come back after the shock subsides.

2. Never has time for you or the baby

They may have seen your kid once or twice but we all know that parenting is a full-time job.

They always have 'Shughuli's that never end.

They will pretend to have appointments and meetings hence they will never create time for your kid/kids.

Despite working most dead beat daddies always claim they are broke, yet they still have the cash to spend on clandes.

4. Always flaunts the baby on social media but never provides for him/her

Despite having never seen their child most dead beats wait for their baby mama's to post photos on social media and that's when they take screenshots or download the photos.

5. Blocked you from his social media platforms and his contacts

Most dead beat dads block their baby mamas from social media so that they do not see what is going on in their lives.

They, on the other hand, stalk their baby mamas to see how they are fairing without him.

6. Parte after parte kind of person

If your baby daddy is the parte after parte type of person, my sister just know you are on your own.

Such men are always on road trips and they are always the ones buying alcohol for others but they will never spend a dime on their kids.