'We have tried his phone, it isn't going through!' Paul Manyasi's parents lament 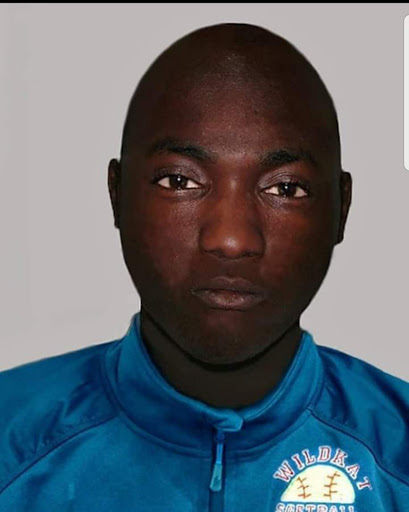 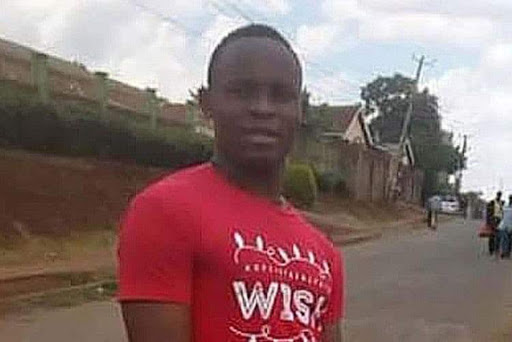 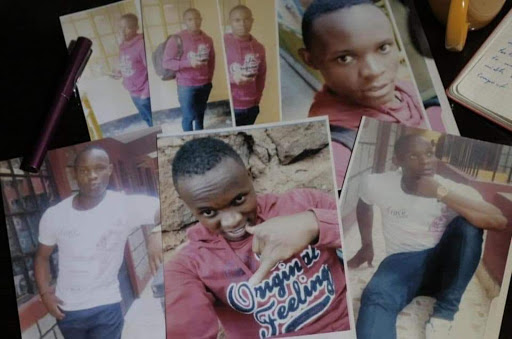 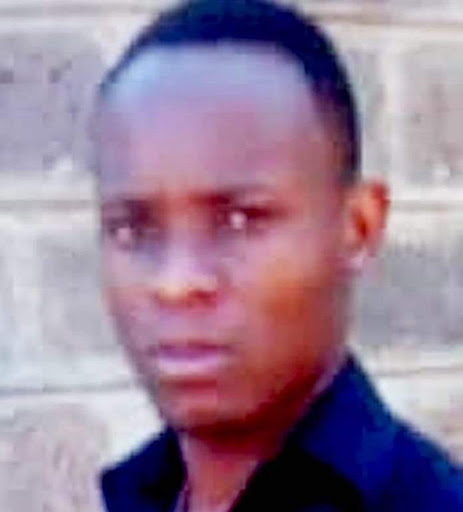 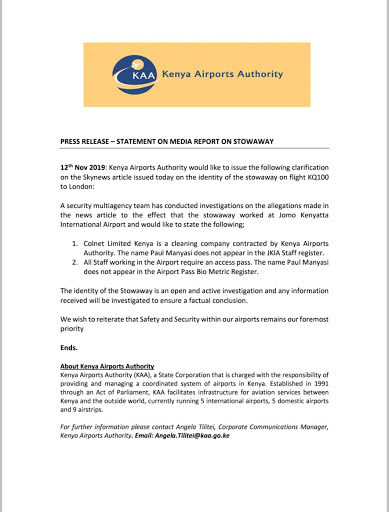 Paul Manyasi is the mystery man claimed to have stowed away in a Kenya Airways flight to London on June 30, 2019.

His frozen body dropped off from a landing KQ plane into a garden in an affluent Southern London suburb.

“The last time I saw him, we were at work, he suddenly disappeared, nobody knows where he went,” a lady identified as Irene told Sky News.

Irene added that they were requested to keep it hush hush "until we know the person”.

When she was presented with the items that Manyasi was last seen with she identified the rag sack right off the bat.

Sky News also contacted the parents in Kakamega. They said neither the police nor the airport authorities had contacted them about their son.

"No one has got in touch," the father, Isaac Manyasi said.

"I don't know where to start or end because his [the son's] phone is not working," his mother said when asked whether the have tried looking for their son.

She said she wants his body brought home and buried in her family land ... "but the expenses".

The father reiterated, “Let him stay [in the UK]. Those are too many expenses. Soil is just soil."

The Kenya Airports Authority has unleashed a statement saying, Paul Manyasi is not the stated stowaway.