'Forgiveness is divine!' Akothee on her first love and Kenyan baby daddy 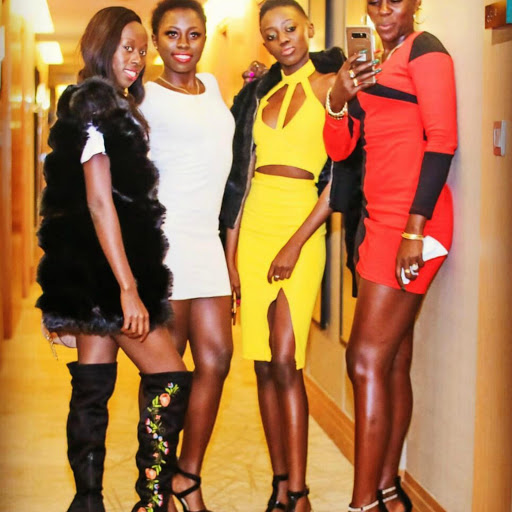 For the longest time, Akothee has spoken about how her first marriage was difficult.

Her first baby daddy who is the father of his three daughters left her in his mother's home in Nyanza.

Akothee said, " I served my mother-in-law as a house girl for 7 years, for food accommodation & care while my ex-husband was in school! I know she misses me but I thank her for everything."

At the age of 21, she was married with three children.

In a past Instagram post, Akothee revealed that she gave birth to Rue Baby on the streets with no help whatsoever.

"Gone through all sorts of humiliations 😭😭 of the world😭😭, had my second born delivered on the streets of Awendo town at midnight 😭😭😭😭."

Years later, she has healed from the pain and trauma of her marriage and has even bigged up her first love.

This comes after her firstborn, Vesha posted a photo with her dad in church.

Adding, "I have never allowed the bitterness of single motherhood overwhelm me when bills hit me left and right🙆‍♂️, I have always stayed sober & calm knowing very well, my children are not the cause of my suffering, neither is their father, if the relationship dint work between us, it dint work for him too."

She continued, "Respect family values even when things go south! A child has only 1 biological father and 1 biological mother, take your love triangle elsewhere and raise your children in peace without putting or subjecting your children to hate their father/mother you will never win. When they grow up, see above and read captions below ❤FROM MINE TO YOURS DADDY’SGIRL 💪."