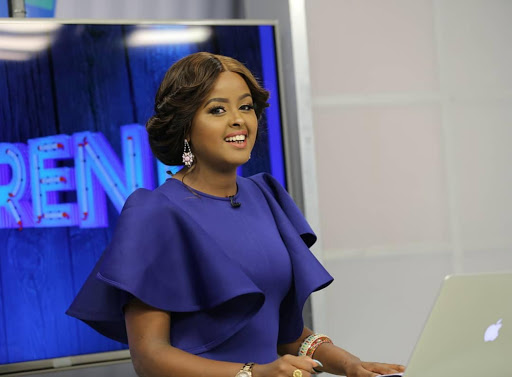 One of Kenya's top media personality Amina Abdi Rabar says that this has been one of the toughest years. Talking to Antoneosol on The Trend, she says that the reason she has had multiple hustles is because she is taking care of her family.

"My dad has been in and out of hospital" She revealed

Abdi also revealed that she's been criticized by fans who unfairly say her husband, John Rabar gets her the gigs - which she says is not true.

She says even though she wears many hats, she has managed to keep her family as her number one priority.

Amina, who grew up in Kawangware and Eastleigh has managed to get to the top and has been rated as one of the biggest entertainers in Kenya.

She was poached by NTV from K24 after Larry Madowo's exit.