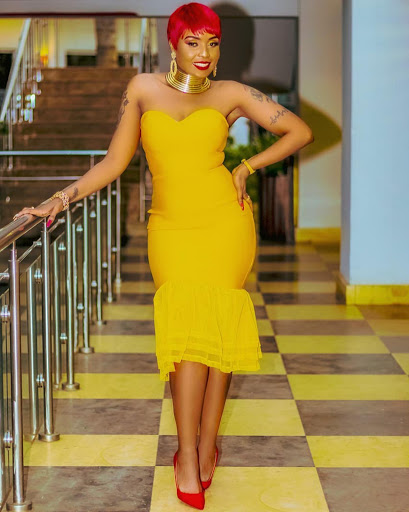 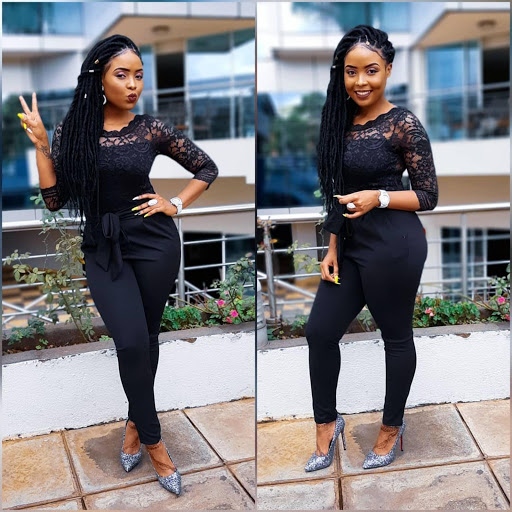 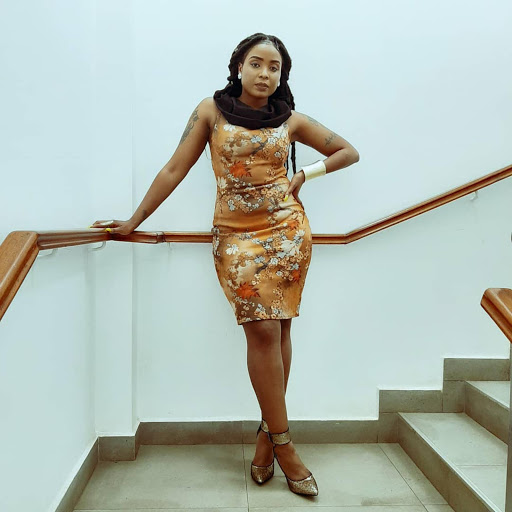 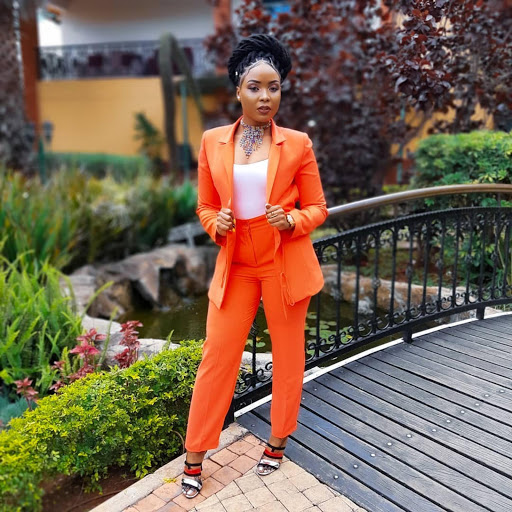 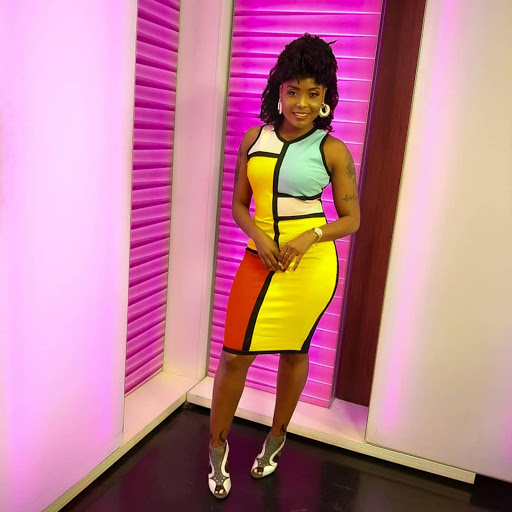 Kush Tracey hit headlines mid this year after she revealed that she is a gospel artiste and has left her old ways.

After a few months, she released a secular song with Yvonne Darq and Kristoff. This was after a failed publicity stunt.

Well, she started showing off her thighs on Instagram with critics coming for her, which she responded to saying;

SOMEONE ELSE’S OPINION OF YOU IS NONE OF YOUR BUSINESS.

But honestly, Kush is a slayer! She has this good sense of fashion that people criticizing her dress-code have refused to see.

So, lets take a look at some of her best looks;