'It wasn't easy for my parents to approve our relationship,' Ben Kitili's Muslim wife Amina speaks 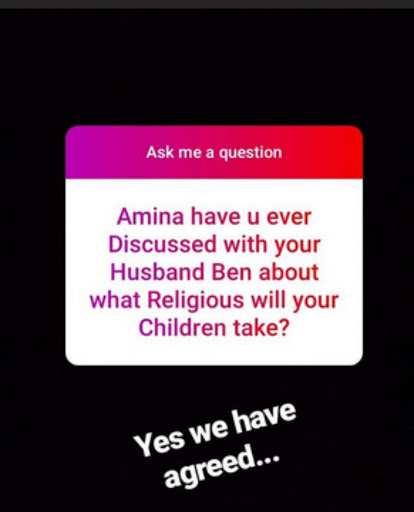 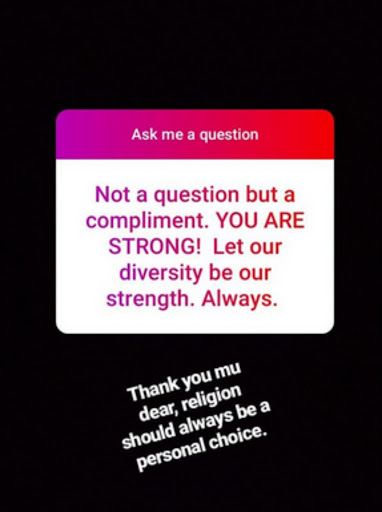 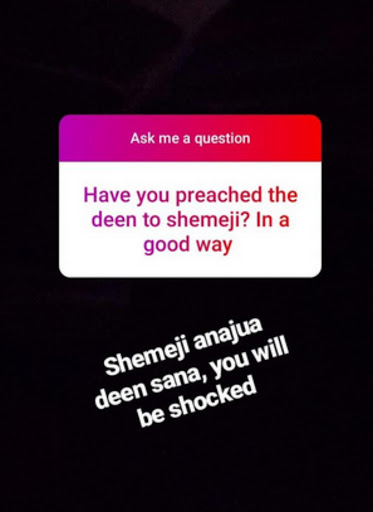 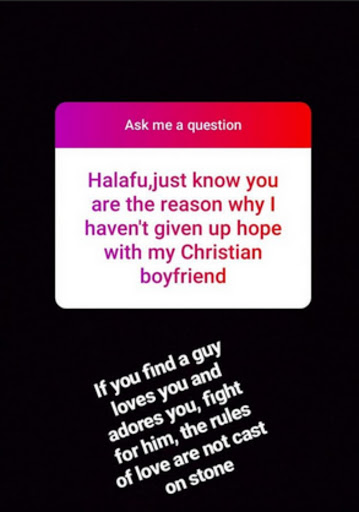 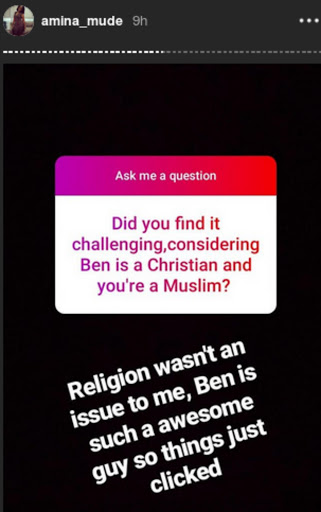 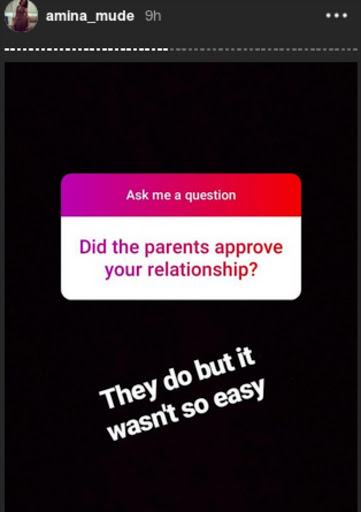 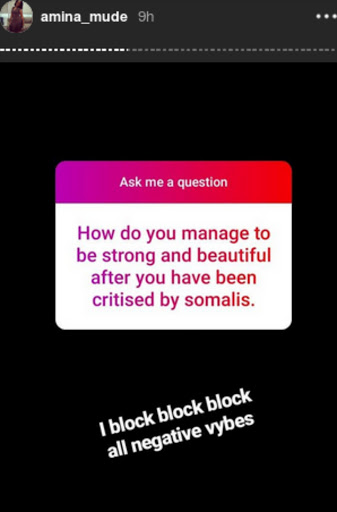 KTN's Ben Kitili's wife Amina Mude has finally spoken about her relationship with the father of her two kids.

Amina, a Muslim was trolled for marrying a Christian after photos from their wedding surfaced.

In a Q&A session with her fans on Instagram Amina said that marrying someone from a different religion wasn't easy for her parents to approve their relationship.

A fan asked her if her relationship with Ben was challenging based on the fact that they're from two different religions and she said,

Religion wasn't an issue to me. Ben is such an awesome guy so things just clicked.

Asked about which religion they had decided their kids to follow, she said that they had already agreed but didn't reveal which one.

Another fan asked if she has taught Kitili about Deen/Din and she responded saying he knows everything about it.

Din refers to the way of life Muslims must adopt to comply with divine law, encompassing beliefs, character, and deeds.

One of Amina's followers a Muslim lady, who is dating a Christian guy asked her for advice and she responded saying,

If you find a guy who loves you and adores you, fight for him. The rules of love are not cast on a stone.

The mother of two also said that she doesn't entertain trolls and she simply blocks them.