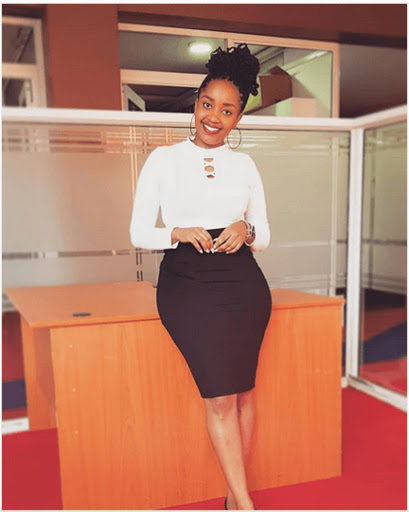 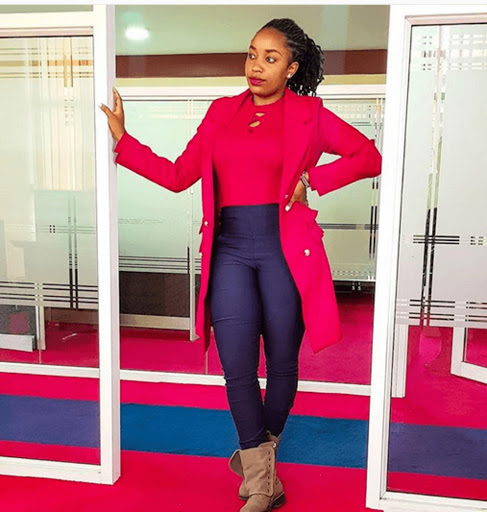 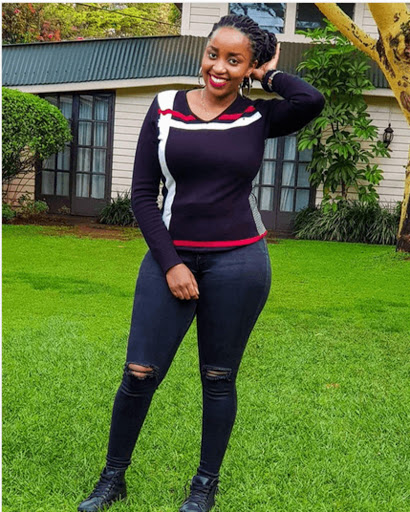 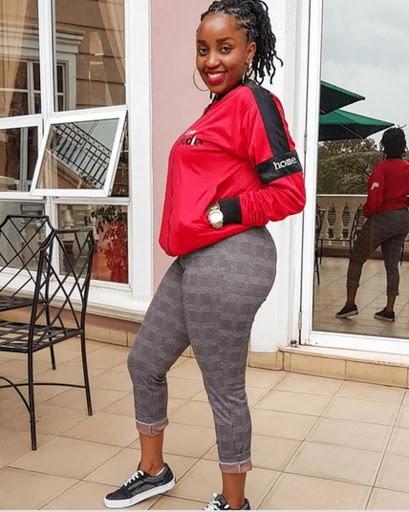 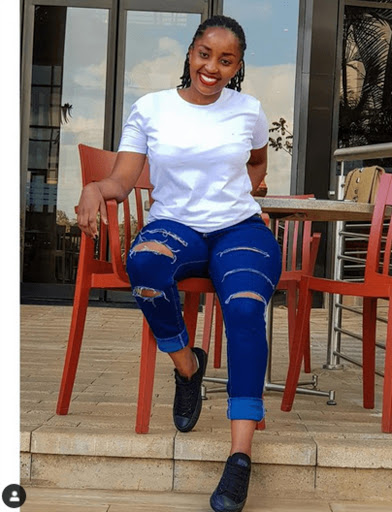 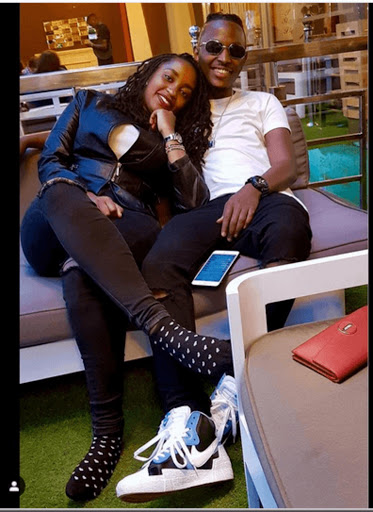 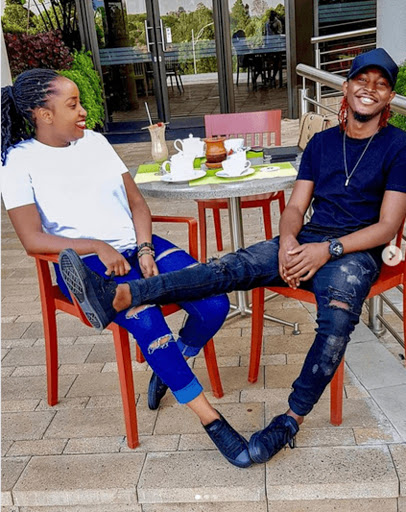 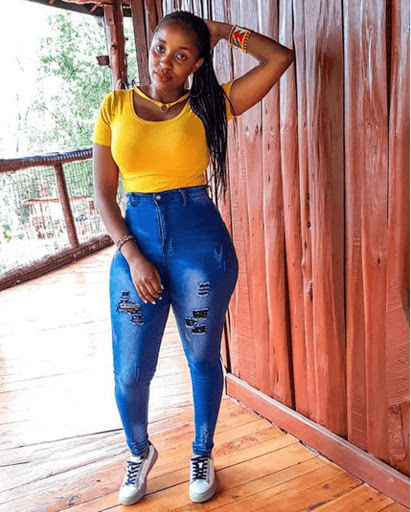 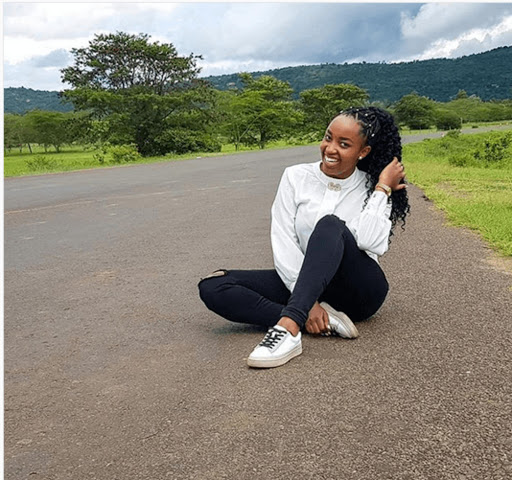 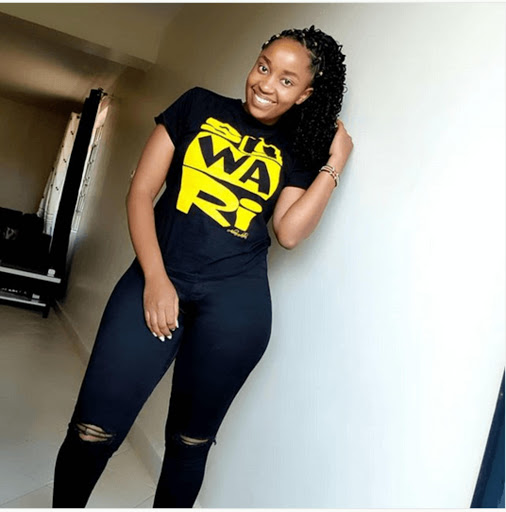 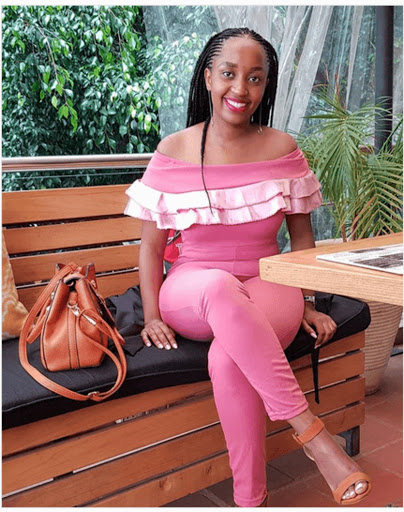 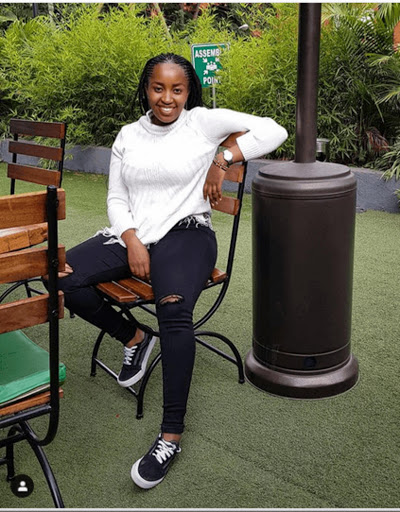 The scandal saw the gospel artistes trend for all the wrong reasons and Hopekid in a recent interview revealed that he was rejected by society.

I’VE BEEN TO FOUR CHURCHES AND BEEN CHASED AWAY FROM THE CHURCHES BECAUSE OF THE SCANDAL.

THERE ARE EVEN SOME FRIENDS WHO ‘DUMPED’ ME. THEY WERE SAYING I DON’T WANT TO BE ASSOCIATED WITH HIM (HOPEKID) BECAUSE I’LL LOSE FOLLOWERS.’

The singer is currently enjoying the warmth of one Njambi Giitwa and they're madly in love.

Now it’s official... CONGRATULATIONS MY PEOPLE .. God bless your union ☺☺ @hopekidhk,' Mr Seed commented on a photo of the singer and Njambi.