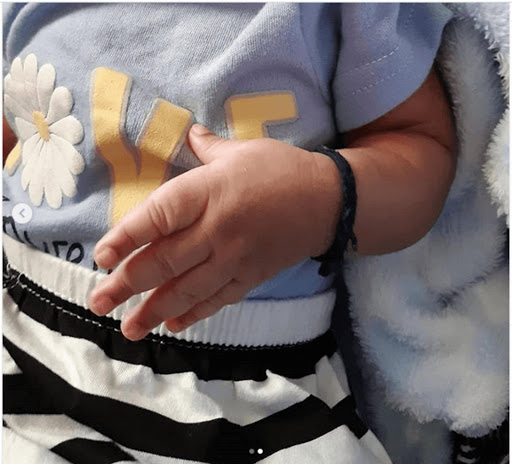 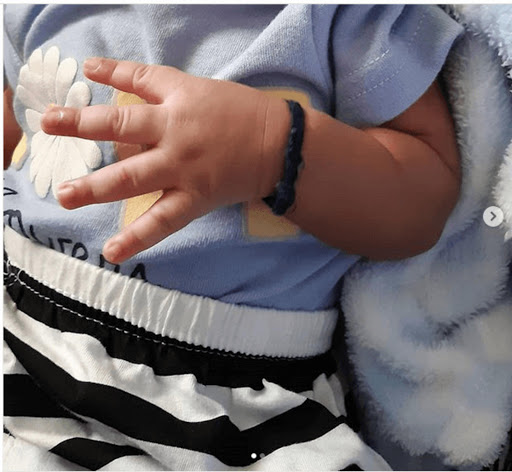 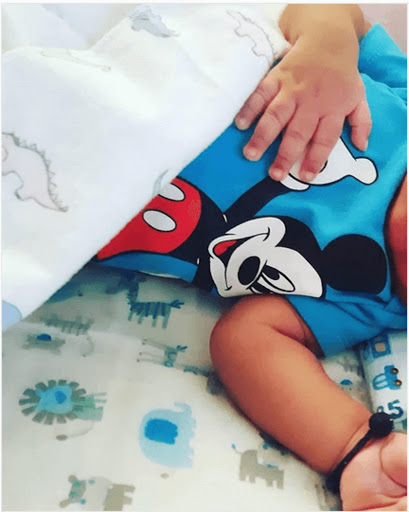 Media personality Janet Mbugua has been busy focusing on her family and projects.

The former Citizen TV news anchor was the guest on Betty Kyallo's UpClose show and she talked about family, marriage, and career.

Janet, who has been married to Eddie Ndichu for a few years now, amitted that the institution of marriage is a challenging one.

The Lifebuoy brand ambassador also revealed that the reason as to why she left Citizen was because her firstborn son Huru couldn't recognise her.

I was going through a lot when I decided to take a break. I was going through burnout. I also did not have a relationship with Huru. Yes, I would interact with him but the nanny did most of the stuff. There is a day I wanted to hug him but he turned away from me,' she said.

The interview was done at Janet's home in a city's leafy suburb in a gated community. The compound is well kept, filled with flowers and carpet grass.

The balcony is neatly arranged and that's where Betty and Janet had breakfast. She didn't allow the media crew to shoot inside the house.

Below are the photos

Janet has on several occasions shared videos and photos from inside her posh home.