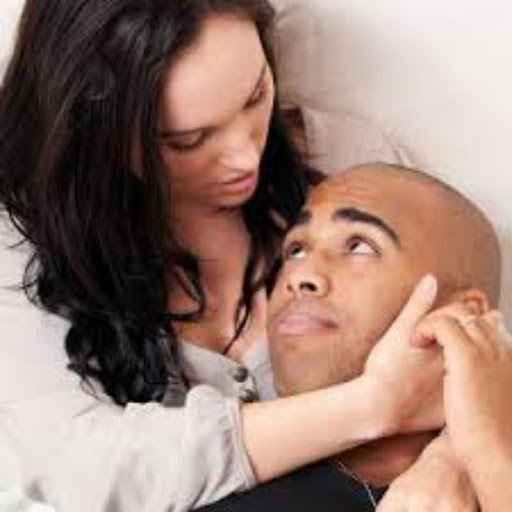 1. Money is not important

Most women would rather marry for love than money, but one of the most common lies that women tell men is that money doesn’t matter at all.

At the end of it all, she might look for alternative means that may not please you

2. Ofcourse I love your family

Many women genuinely like and get along with their in-laws, but those that don’t are unlikely to admit it. Telling someone that you don’t like their family (especially their parents) can be really offensive, so it’s unsurprising that many women choose to lie to their partners about it!

Another lie told by many women at the beginning of a relationship is that they don’t actually mind doing all of the cooking, washing up and picking up of dirty underwear and socks.

The patience to lie about this usually wears off pretty quickly, and very soon the man finds himself having to scrape his own dirty socks off of the floor.

4.I’m not the jealous type

Many women will pretend they’re not upset if they catch their man checking out another woman or flicking through a dirty magazine, but the reality is often quite different.

We lie because we don’t want to seem uncool, clingy or generally jealous and insecure.

Usually the outlet for this is doing the same in return and trying to make him feel jealous too!

When he asks you what’s wrong, it feels natural to respond with, “I’m fine.”

Of course, fine never actually means what the dictionary claims it means.

Either you’re too tired to explain yourself, or you want him to figure it out himself.

Why should you spell everything out for him? After all, he should know why you’re angry.

Whether you’re getting ready for a big party or a trip to the grocery store, you want to look your best.

It’s not your fault that it takes an hour to apply make-up, do your hair, and find a perfect outfit.

It’s stressful being a woman.

When he rushes you to get out of the bathroom, you might lie just to keep him quiet.

Have you ever met your man’s ex or female friend?

You don’t want to badmouth her, because it’ll make you seem petty.

Your only option is to lie and say that she seemed nice.

Of course, in reality, you hope to never run into her again.

You can tell this lie in order to avoid a fight, but your face might give you away.

Of course, when you’re angry, the sensible thing isn’t always the easiest.

9.I have a headache

After a long day, you just want to go to sleep.

You love your man, but you’re not always in the mood to please him.

You can’t just turn him down without a reason, so you say that you’re tired or have a headache.

He knows that it’s a lie, but hey, it works.

10.Looks don't matter to you

You value personality over looks, but that doesn’t mean that appearances mean nothing to you.

You’re human, so you’re going to be a bit superficial.

There’s nothing wrong with admiring the hot men at your gym, as long as you remember that their brains are more important than their muscles.