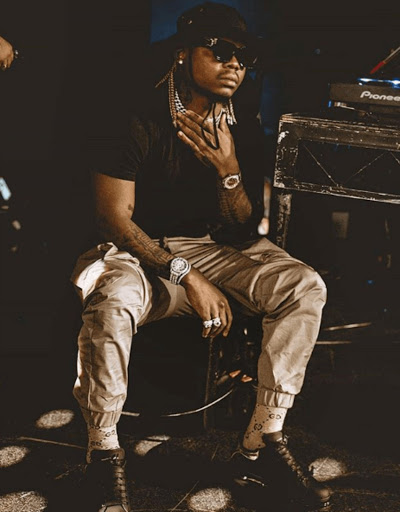 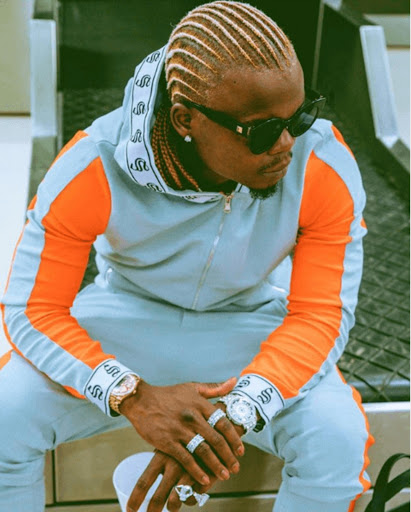 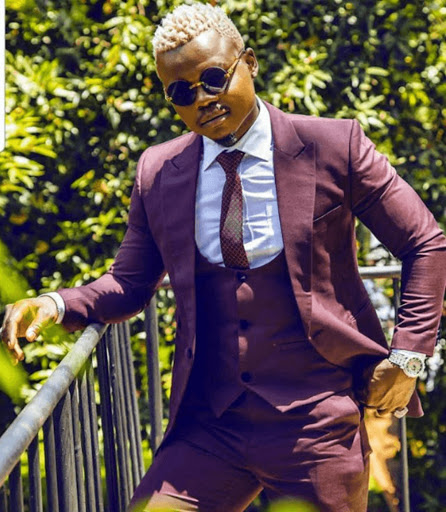 Harmonize was in Nairobi for his Uno release party but things went horribly wrong when he snubbed questions by the media and stormed off saying he had a scheduled TV interview.

"This is Harmonize in Nairobi for the release of Uno," Harmonize said starting off his press conference.

The singer who cut links with Diamond Platnumz' label WCB said his solo career has been okay, "So far so good. Uno has become the biggest afro hit song."

Asked if he will have other Uno release parties, he said, "I wanted to take it to all the African countries to have a launch party but there are constraints. My abilities can only allow me to host those that I have hosted so far."

He was asked why he mentioned Diamond and Zari in his Uno song and what that meant for their relationship.

Adding, "Sikuwataja kwa ubaya.  (I did not mention him in bad faith.)"

After this, he stormed off with his management.

If you don't believe me check out the video below.