'How my grandfather's body disappeared from the morgue,' Tahidi High actor narrates 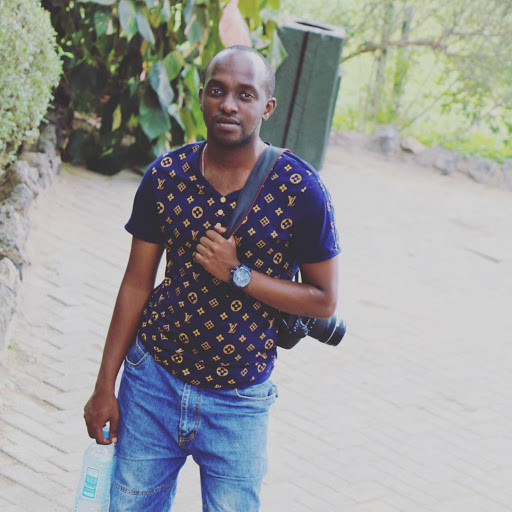 Tahidi High actor George Muli has narrated how traumatized his family was after the body of their grandfather went missing from the morgue.

The body had been picked up by another family and buried three days before his planned burial day.

'My grandfather had been sick but it did not look too serious.

He died while my father was receiving cancer treatment in India.

One day I was just going around my duties when I received a call from my mum while she was in India, she told me 'Tata (grandfather) is dead.

My first reaction was to ask if my father had learned of the news and what his reaction had been.'

the day before the burial we had also been rushed to the hospital over the chest pains.

She, however, insisted on attending my grand father's burial.'