Assasination?! Last moments of KTN's Mary Kilobi's brother before he was shot dead 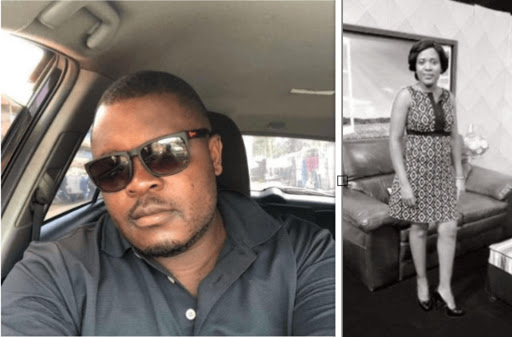 News reaching Mpasho.co.ke indicate that the gunmen who shot KTN news anchor Mary Kilobi's brother came looking for him in his home.

Emanuel Weyusia, a popular actor and director was shot dead on Tuesday night by unknown people in Thika Town.

According to the neighbours who witnessed the shooting, the gunmen stormed the Estate at 1 am shortly after Emmanuel had arrived.

They roughed up the watchman and demanded to be shown his house.

Weyusia came out of the house to see what was happening and was sprayed with bullets.

Neighbours took him to Thika Level Four Hospital where he was pronounced dead on arrival.

“I peeped through the window and I saw one of the attackers who was in blue jeans. I even thought they were police officers. Later, I tried to lift him but he was not responding. I knew he was not ok," a neighbour who spoke to Standard newspaper said.

Mary Kilobi took to social medai to mourn her brother, she wrote, "9th October it is! Haki I can’t believe this hot brother of mine Emmanuel Weyusia has gone to be with the Lord."

Adding, "Marsh we’ve lost you to some cruel people who shot you. Marsh, you will forever be my Big brother our very protective bro, My Mamas 1st Born. How do I say RIP. God, it may not be well with me now because of how I feel but I still hold onto you for comfort. Even though you have allowed this pain to come my way, You are still my God."

The burial will be held on October 19 in Bungoma.