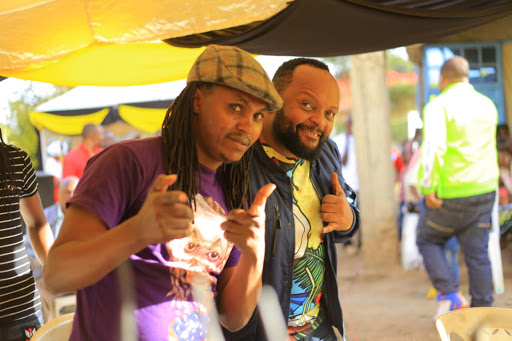 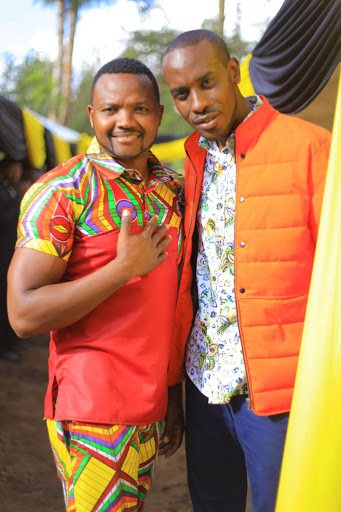 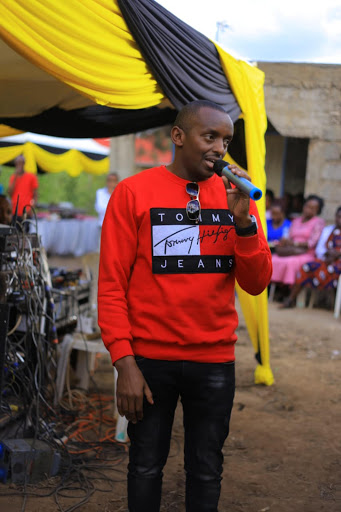 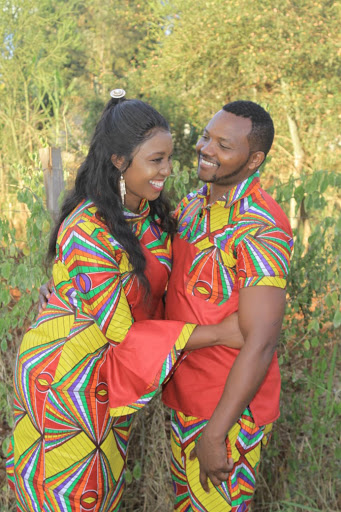 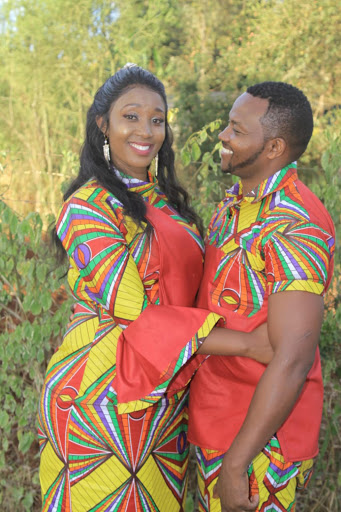 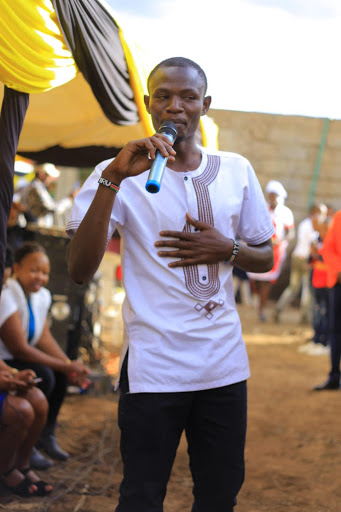 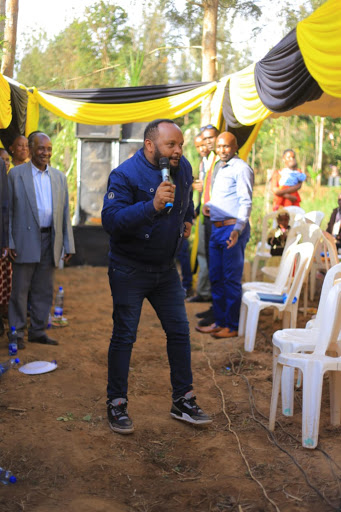 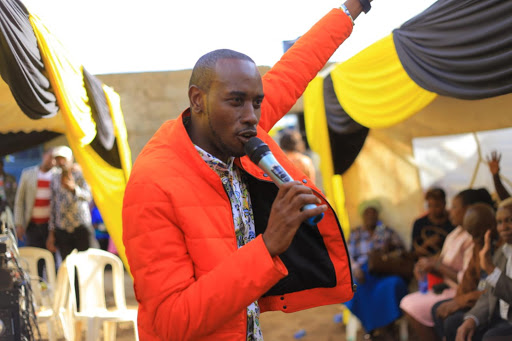 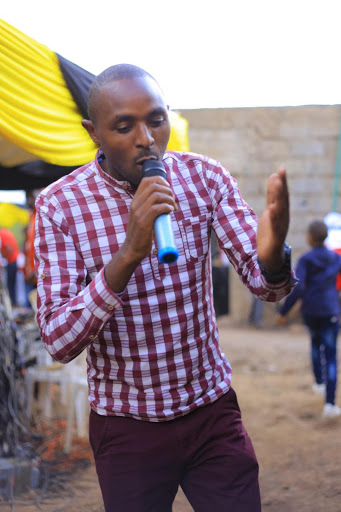 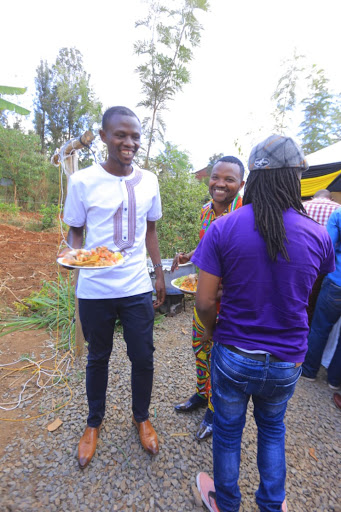 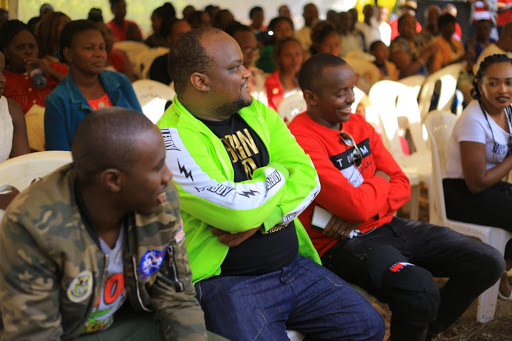 The event was attended by a host of celebrities among them were Victor Mbuvi, comedians mchunganji and Mtumishi, popular Kikuyu radio presenter Jeff Njoroge, DJ Covenant, DJ Lebs, Grace Mwai and Mwangi Zakayo among others.

Speaking to Mpasho, Char-Low said the event cost him over  half a million.

His wife to be is a pastor in goes by the name Savannah King a.k.a pastor Ann Kangethe who's an assistant pastor at Life Sanctuary.

Char-Low is a video director known mostly in Mount Kenya region for his creative and unique ways of directing videos.

He was the brains behind the famous song Tano Tena by Ben Githae which took Kenya by storm during the campaign period.

Beside that, he has also worked with Muigai wa Njoroge among others. He is also known for directing Petans driving schools adverts like 'minji minji' and 'kajinga'.

Here are photos from the ruracio.