Marriage is my next project shouts Stivo Simple Boy 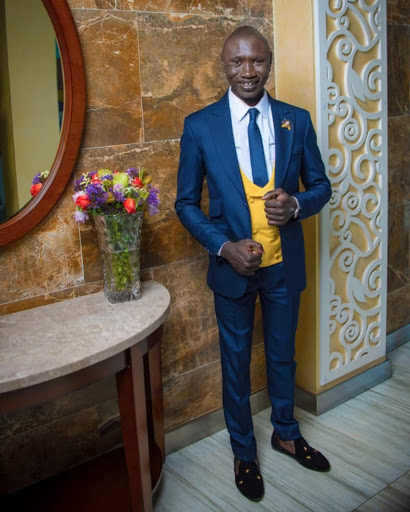 Stivo Simple Boy has released a new single called 'Uhalifu'. The singer says this is a step to help curb crime in his turf, Kibera.

Speaking to Word Is yesterday, he said,

"My songs are all about positivity, to warn people about crime.

This is something that I see firsthand here at home, there is a lot of crime and I want people to stop.

My next project is about marriage.

I don't have the experience but I will share the advice I have with people out there."

His manager added that, "Stivo has branded himself as a motivator. However, he will release other songs like love ballads, but he won't fully dwell on that. "

As the year comes to a close, the singer now wants to entertain people with collabos.

"Yes, there is a collabo coming up, but it's something we cannot talk about right now. It will happen before the end of October. This project is with people who have already made a name in the industry."

Simple boy is an independent artiste, who has worked with Made In Kibera studios since 2008.

"Apart from him, we still have so many artistes who we are working with here," the manager said.

For the 11 years we've worked with Simple Boy, he feels at home here.

He is a person that keeps our advice and takes directions."

Talking about his dapper look in his music video, Stivo said, "I linked up with Danny Styles of Mr Royalty, he was the one who designed my suits in that video. The video was also shot in Kibera."

He says to be good in the industry, it has taken him humility, generosity and love for God.