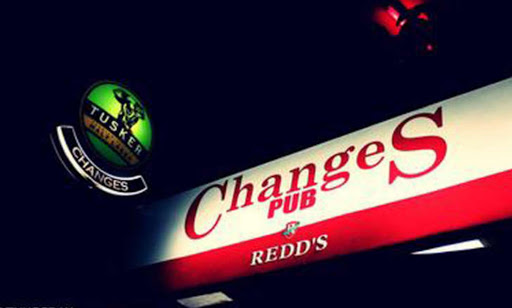 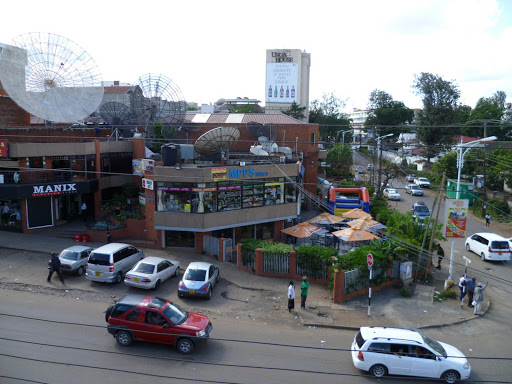 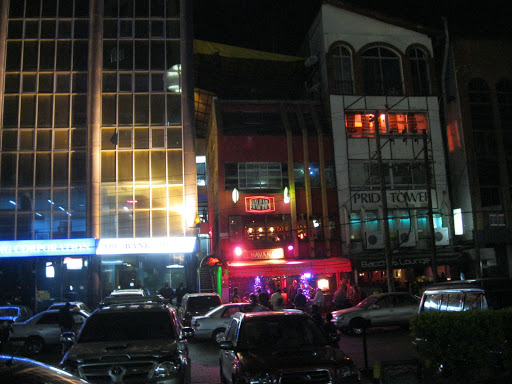 Starting, operating and maintaining a night club is not an easy task. You can take that to the bank and get some money for turning up tonight at your favourite spot.

Anyone who has been in this business can tell you for free how difficult it is running any entertainment joint in Nairobi. And this is all because of those Kenyans who are nothing but just wannabes. Everyone wants to hang out at the newest joint in town where everyone is going. There's nothing like loyalty.

Below are some of the nightclubs that used to be the hottest joints in Westlands area but ended up under the rag.

#1. Changes Pub - Changes was the place to be two years ago. All the ratchets and clachets would be found there from Thursday to Saturday.

#2. Rezorus - Those who are in their late/mid-twenties definitely know how this place used to kick back then before it was shut down. You can check out Madtrax's "Get Down" to see how the place was.

#3. Red Tape -  This joint was on the building that currently hosts Club Ignition. It was one of those clubs one wouldn't skip when club-hopping in Westlands.

#4. Island - If you were going to Rezorus, then you most definitely had to check into Island because it was just around the corner. It was also one of the hottest clubs in Westlands, but that was before revellers decided to move somewhere else.